Yung6ix is now father as he shares video of adorable son

Yung6ix isn’t so young anymore as he now a proud father and even released a video of the adorable boy.

The rapper took to his Instagram page on Tuesday, February 19, 2019, where he shared a video of his cute son and himself. He went on to reveal the name of his son in the caption of the video.

“My God sent blessing. My boy Noah-Carter 6ix,” he wrote. Congratulations Yung6ix on your not so little son from all of us at PULSE.

We know a lot of people didn’t see this coming but Yung6ix is not just a dad but a proud one. The last time Yung6ix got us all talking on social media was back in 2018 when he said he heart had been broken into pieces. 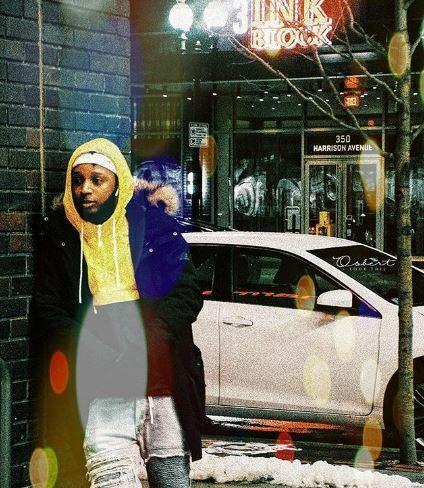 Yung6ix girlfriend breaks his heart into a million pieces 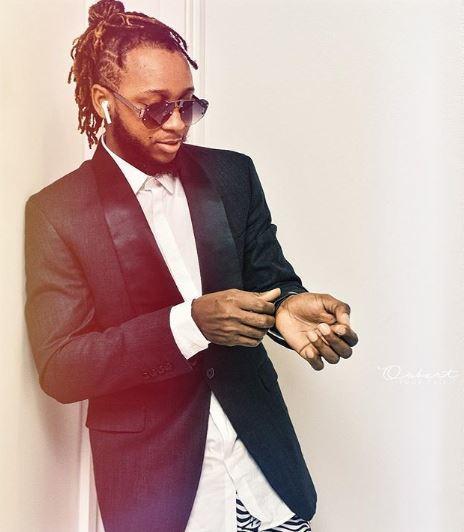 Yung6ix says his girlfriend has broken his heart [Instagram/Yung6ix]

Yung6ix revealed back in 2018 that he was nursing the injuries in his heart sustained after a break up from his girlfriend. Yung6ix who appears to be a very strong guy couldn’t hold back his frustrations as he took to both his Instagram and Twitter pages where he poured out his emotions.

On Instagram, he broke the news of his heartbreak with a number of messages which has got fans wondering what he must have done to deserve such a betrayal from his girlfriend.

“My girlfriend betrayed me,” he wrote on the first page. He then went on to express his frustrations, “I want to be single for now, God may you help me find love because I’m no longer looking for it,” he concluded.

As if that wasn’t enough, he took to his Twitter page where he wrote about how he is handling the break-up.

Pep Guardiola admits to a Nigerian journalist that he was lucky to have Messi, Iniesta at Barcelona