Details/Takeaway: An event that started nearly four hours late, it finally got underway with Wurld performing his wonderful fan-favourite, ‘Show You Off,’ before an initially frustrated crowd and his performance – and even his vocals – initially suffered for it.

But as the show progressed, so did the super-talented man-of-the-hour’s magic just as the designs on his stylishly designed attire started battling for life. What we saw by the middle of the event was an act that overcame and started delivering effortlessly in a way that connecting with the crowd – a mob, really – became organic. 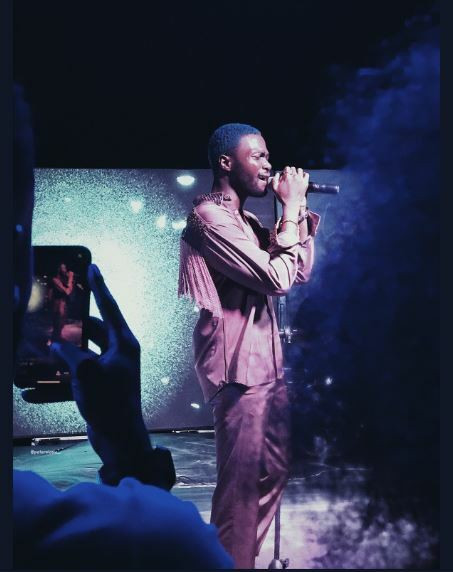 They sang every word with him, and his incredible vocal talents and effortless stage craft shone at the fore like a Van Halen in the 80’s, performing ‘Eruption,’ – but without the madness or antics. The great part of this being a vocal and performative understanding was that Wurld did not even have to shout. It also had little to do with his style of music.

By the time the performance reached ‘Drown,’ you could barely see anybody on their seats. What started with complaints eventually became a commendable showcase of effortlessly zestful stage craft.

The performance got from the doldrums of its start to a zenith by conclusion.

Filmmaker dies in course of duty