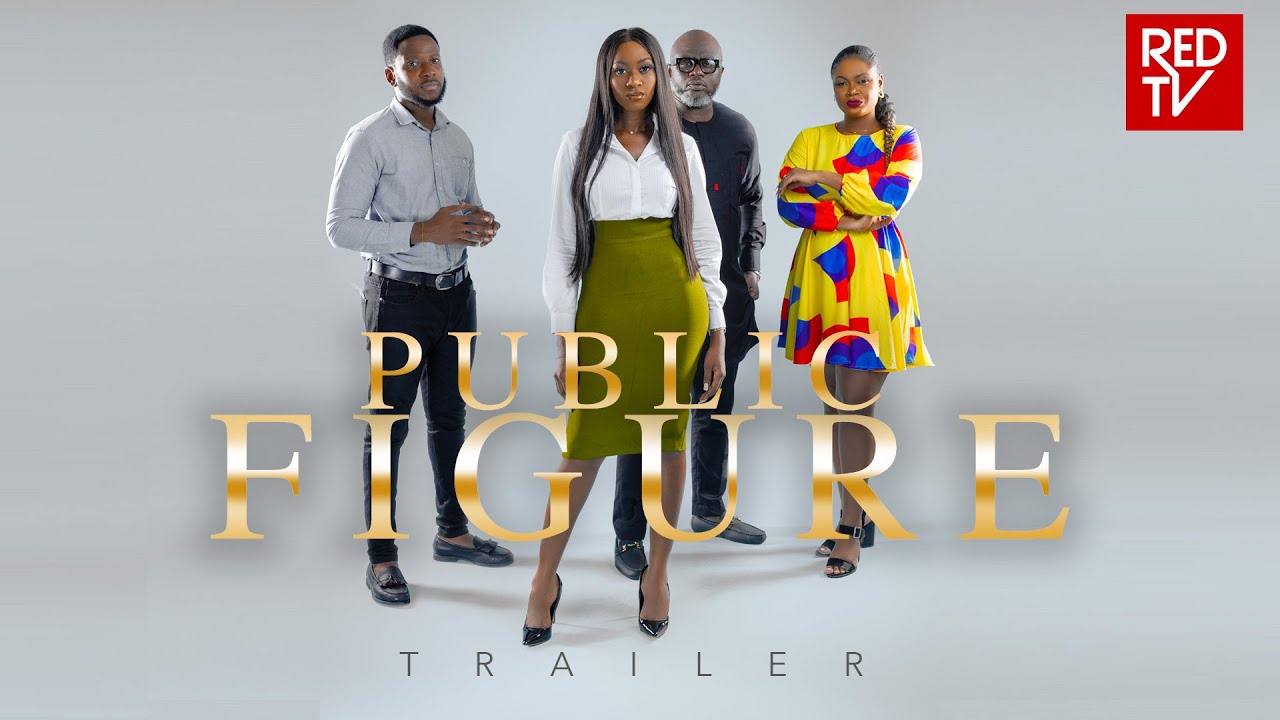 The new web series is produced in Ghana and promises mind-blowing entertainment.

While an official synopsis is yet to be announced, the trailer announcement reads: “We present to you ‘Public Figure’ – A tale of Power & Fame and all the lust in-between. Prepare to be entertained like never before.”

ALSO READ: Sharon Ooja opens up on dealing with ‘imposter syndrome’ as an actor

How Lagos intends to generate $10bn in agriculture investment by 2025