Watch the trailer for 'Mimi' directed by Bigsam Olatunji 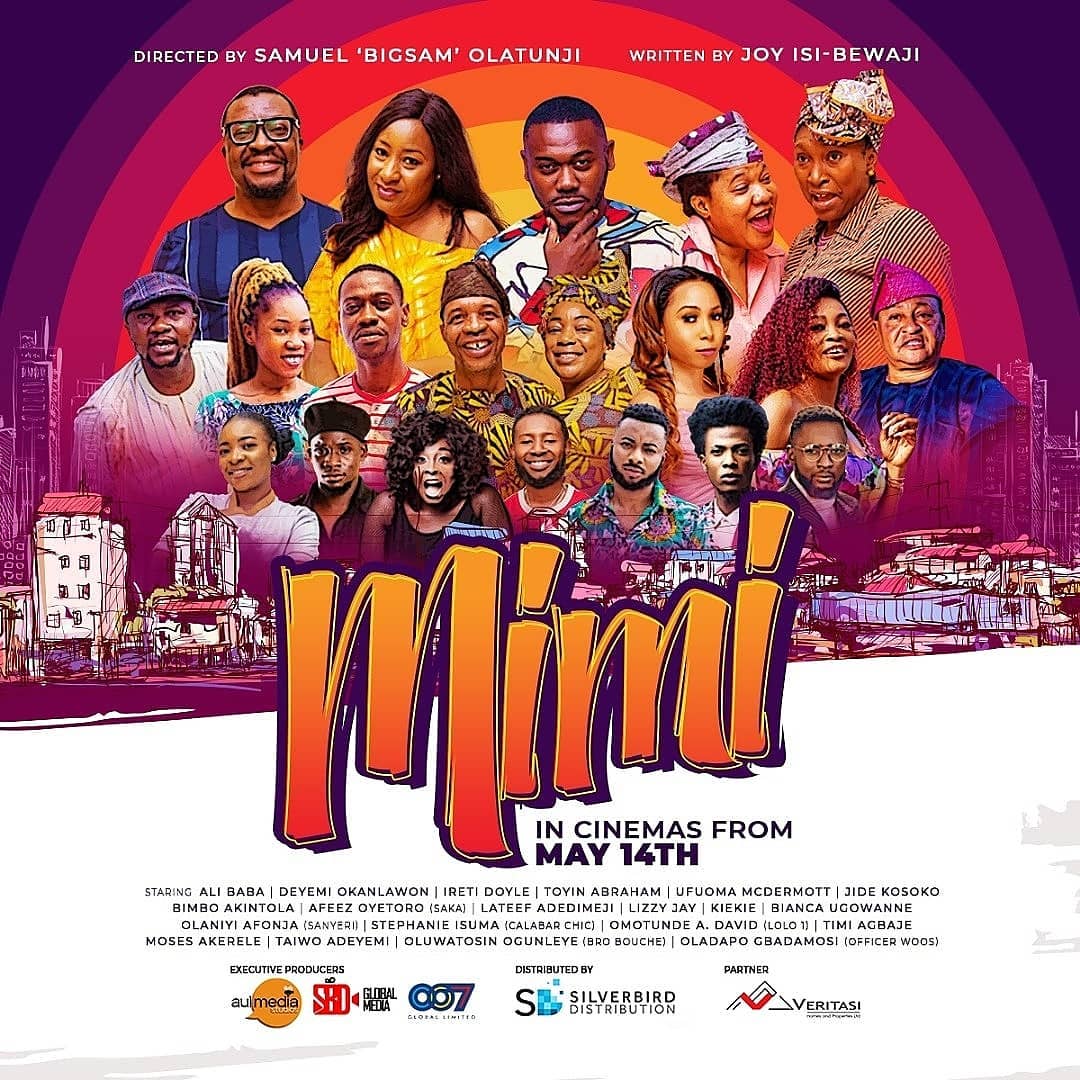 Bigsam Olatunji (‘Dear Affy’) is set to debut a new feature, a drama titled ‘ Mimi’ which will premiere in cinemas May 14.

The Joy Isi Bewaji scripted film follows the tale of Mimi (played by ‘Dear Affy’ star Bianca Ugowanne), an obnoxious young woman who discovers at 25 that she is the adopted child of her wealthy parents. She is forced to live with her poor family to help fix her bad behaviour.

We pay from N2,000 and above to get registered, Nsukka NIN enrollees cry out

Why did Club America lose 3-0 against Atlas and what happened to the goals scored?