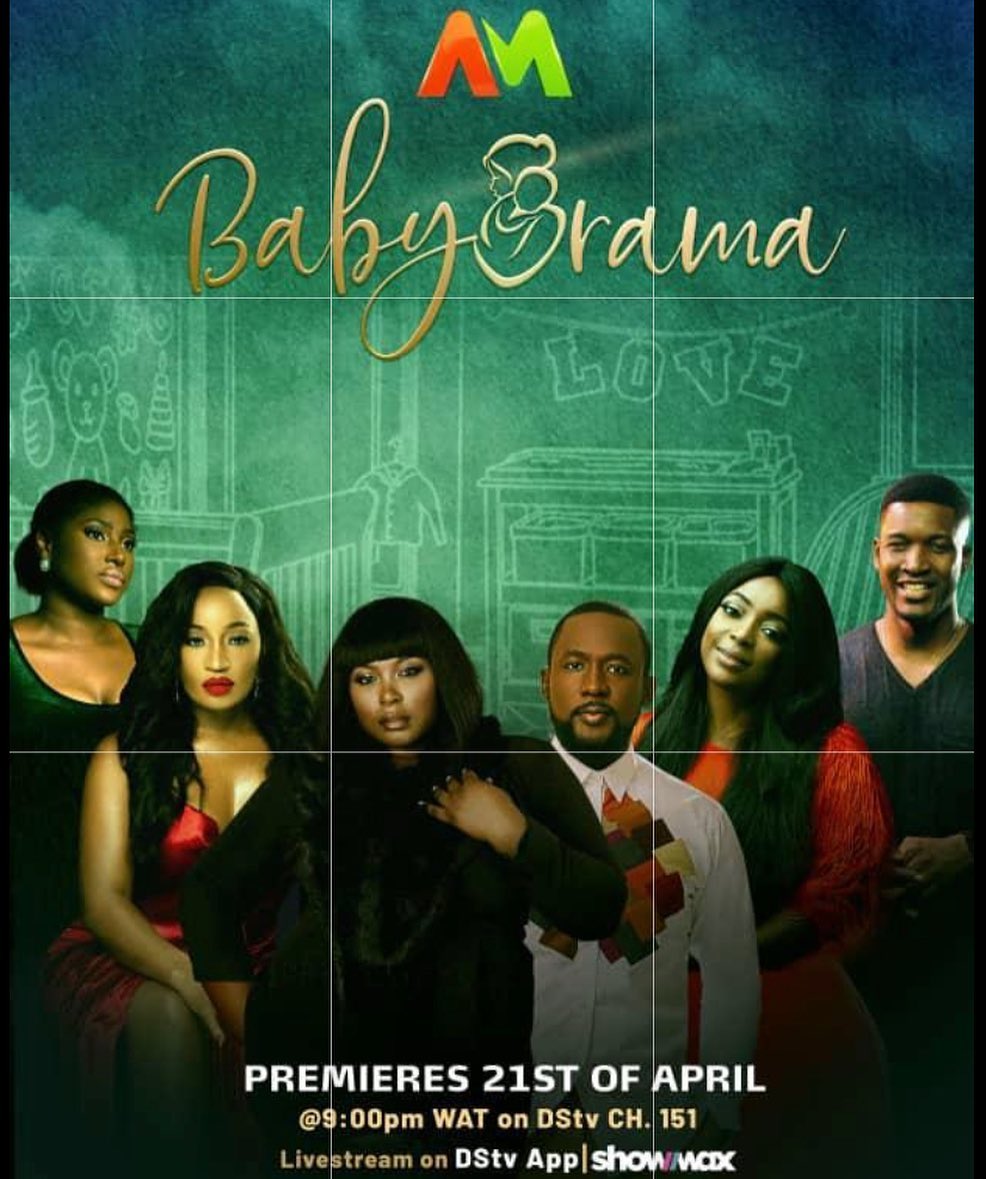 The Africa Magic series is created by Emem Ema.

Created by Emem Ema and executive produced by Emeka Mba, the Vzhun films series centers on fertility and some bizarre experiences couples experience on their journeys to having kids.

The series is directed by Uzodinma Okpechi, Adeola Osunkojo and Yemi Morafa.