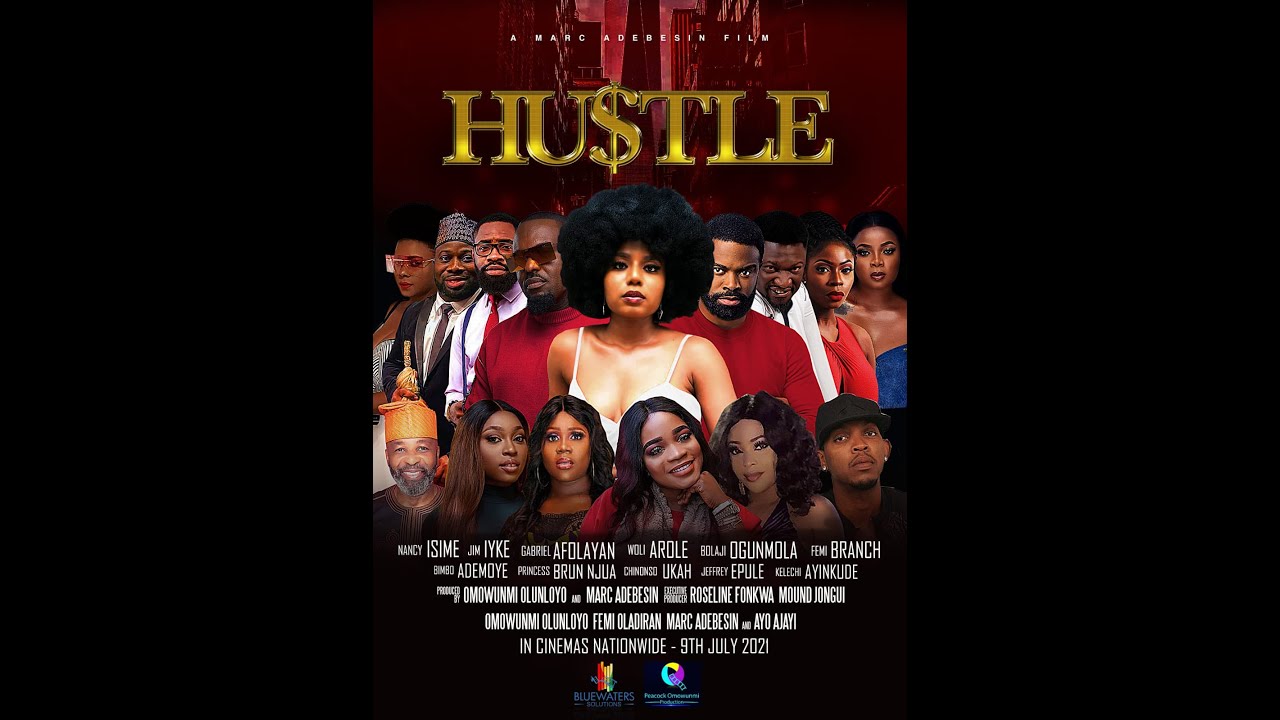 The star-studded drama will debut in cinemas in July.

Enlisting the help of her friend Baba Gee (Gabriel Afolayan), the duo set out to play games on affluent men.

So much bad news in Nigeria every day, we've become numb to it – Banky W