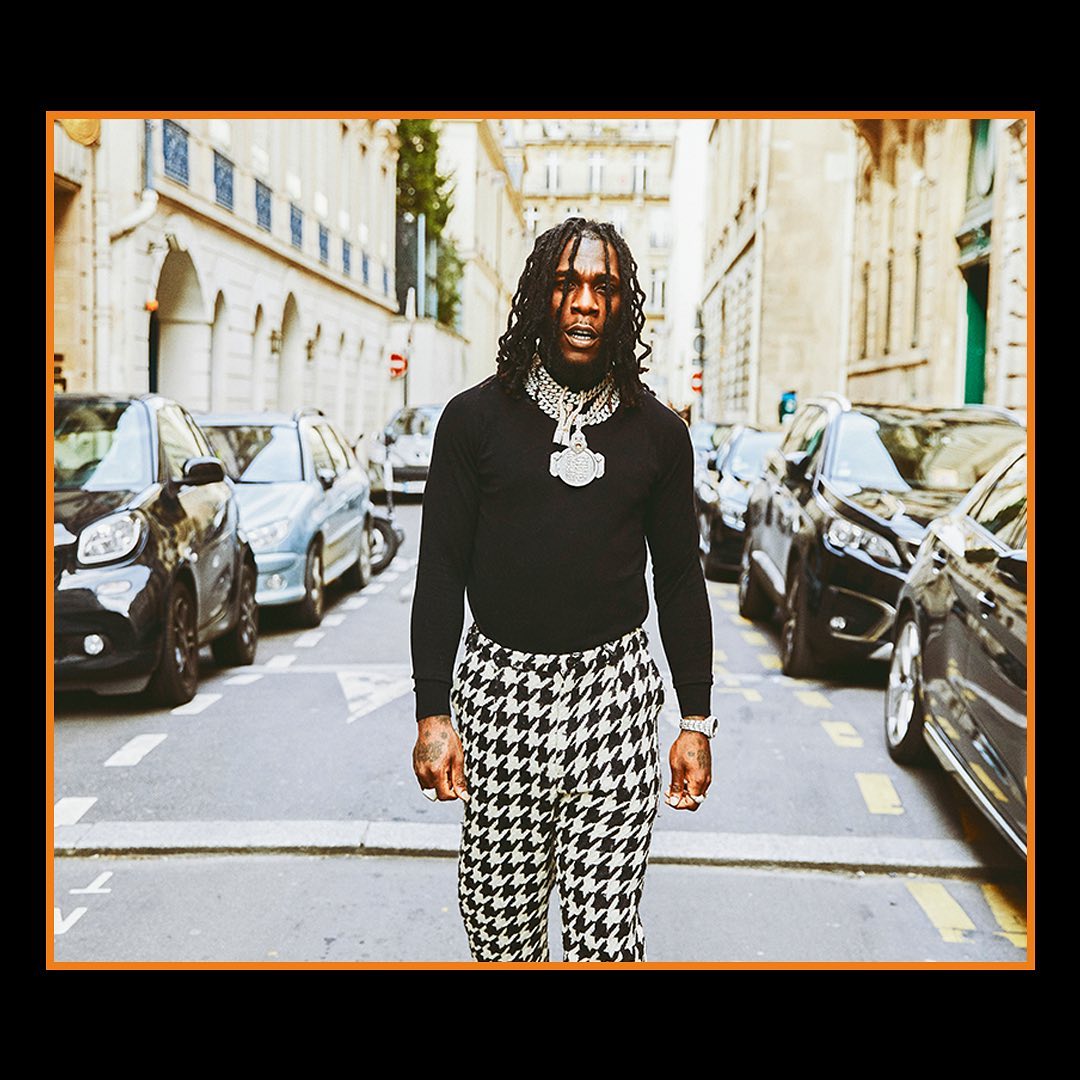 Shout-out to Clarence A. Peters.

Details/Takeaway: This is Burna Boy’s first single since his Grammy win for ‘Twice As Tall.’

In a lot of ways, it sounds like another Burna Boy loosie, ‘Money Play’ which was released in January 2020. The song sees a boisterous Burna Boy brag about his talent, wealth, status and achievement, and it’s all well-deserved.

Speaking with Zane Lowe on Apple Music Radio, Burna Boy says, “It’s really me talking about how far I’ve come, I’ve come a long way. At the same time, just having fun with it. When the song drops, start running around, wherever you go. Just start running around It doesn’t need an explanation.

“It was just fun. Really, man. We had a retreat beach house slash just paradise place in Ghana where I was working in, and one just came of. That’s one of the ones that just came of from that. I actually, took it to the club that day. I actually tried to visit the club back here. We got one.”

Shout-out to Clarence A. Peters.

You can play the song below;

REVIEW: Laycon – Shall We Begin [ALBUM]

WATCH: Adekunle Gold – It Is What It Is [VIDEO]