Underwhelming performances from Nigerians in Europe 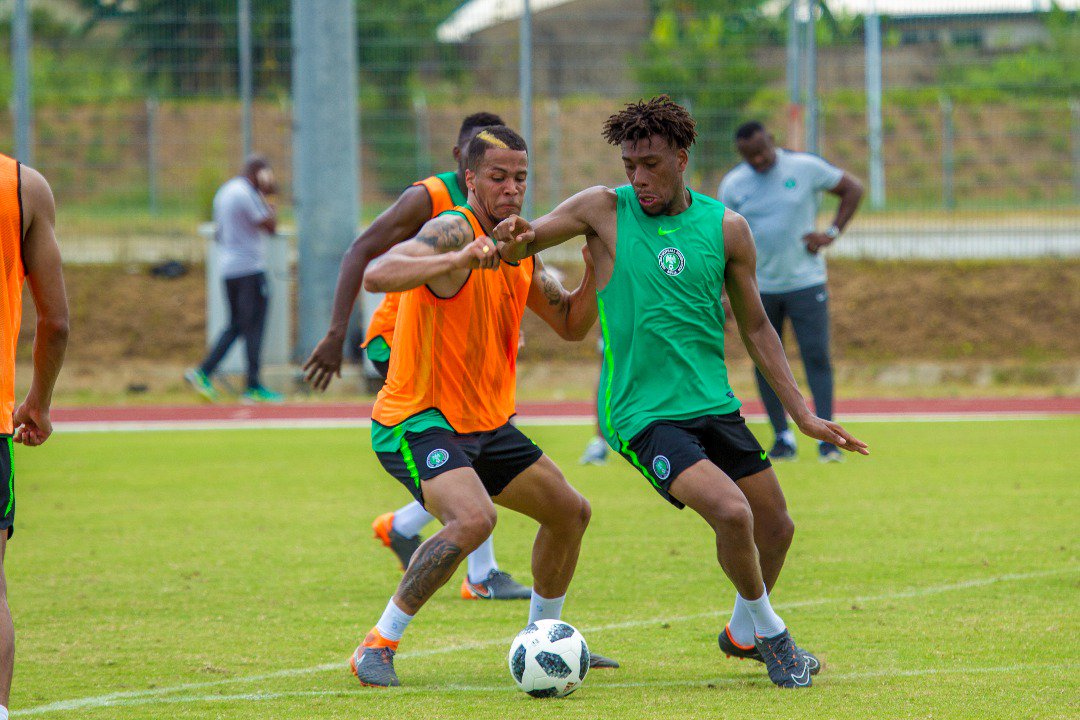 Which of the nation’s stars failed to impress this weekend?

The towering Genk striker featured for 90 minutes against Sporting Charleroi but had very little impact in the eventual 2-0 defeat.

Onuachu’s failure to dispatch his chances eventually played a part in his team’s loss, with a penalty miss with nine minutes to go proving costly.

The score was still 1-0 at the time and missing the chance to make it 1-1 came back to bite the Smurfs in the back.

Genk have now lost four of their last five games in all competitions, with the last two coming in the league.

Troost-Ekong and his colleagues in defense were brutally exposed time and again in Hertfordshire and utterly deserved to be beaten.

Despite thriving for the most part before Saturday, the Super Eagles captain had a game to forget against Jurgen Klopp’s efficient Reds.

The wide playmaker returned to the Everton XI for the visit of West Ham United but had very little impact before his withdrawal with 11 minutes to play.

Iwobi missed the Toffees’ only big chance of the encounter and failed to hit the target with any of his four attempts at Goodison Park.

He also failed to win any of his ground or aerial duels on the day and was deservedly replaced as the home side chased the match.

Sunday’s loss was Rafael Benitez’s first on Merseyside since taking the reins at Everton.

Seye Omidiora is a passionate football writer and pundit whose deep appreciation for the beautiful game exceeds the usual. He is currently a columnist for Goal Africa and has previously written for Vital Football UK, IBCity Info and Opera News.

Strike Day 7: Working for 35 years in Cross River is a big curse —TUC