UEFA to investigate after allegations of racist abuse towards Ibrahimovic 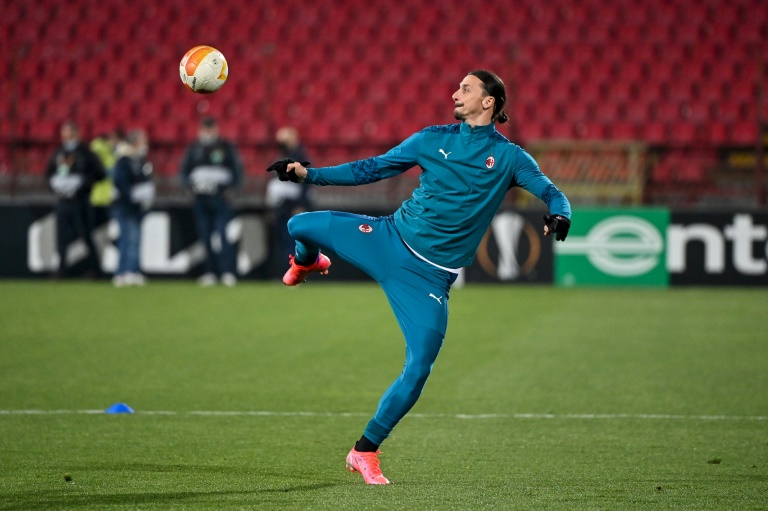 European football’s governing body said in a statement that “an Ethics and Disciplinary Inspector has been appointed today to conduct a disciplinary investigation regarding incidents which occurred” during last Thursday’s game in the Serbian capital, which ended in a 2-2 draw.

Ibrahimovic did not play in the game but N1 regional television broadcast scenes of the Swede as the voice of a man chanting to him “stinky Balija” several times could be heard. The word is a pejorative name for Bosnian Muslims used by Serbian nationalists.

Red Star later issued a statement strongly condemning the abuse and pledged to cooperate closely with authorities to identify the man involved.

The match was played without spectators in the stands because of the coronavirus pandemic, but the stadium’s hospitality boxes on the top of its western stands, that can accommodate several hundred people, were packed.

Tickets for those seats are usually not put on sale but are given either to the club’s guests or to journalists.

The second leg of the tie is to due to be played on Thursday in Italy.

Harsh analysis for Atletico and Suarez: From 'when you go from biting to…