Uche Maduagwu says he plans to marry his boyfriend this year 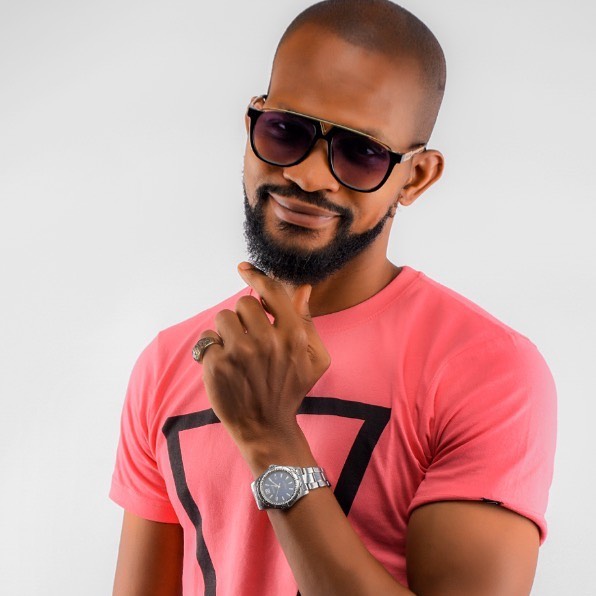 Maduagwu recently came out as gay.

In a post shared via his Instagram page on Monday, February 22, 2020, the actor said he plans to make it official with his partner of 6 years.

“I have been dating my boyfriend for six good years and we love each other marriage is the next step don’t judge us,” he wrote.

The actor who is known for making daring and controversial statements recently came out of the closet.

A few weeks ago, Maduagwu revealed that he was proudly gay.

“Appreciate others and #share only love we need to respect peoples choices not to judge them so lets practice Jesus kind of love,” he wrote.

Maduagwu is a popular actor who became famous for trolling politicians, , and pastors on social media.