The Dutch side beat Juventus 2-1 to progress to the semifinals at the expense of Cristiano Ronaldo. 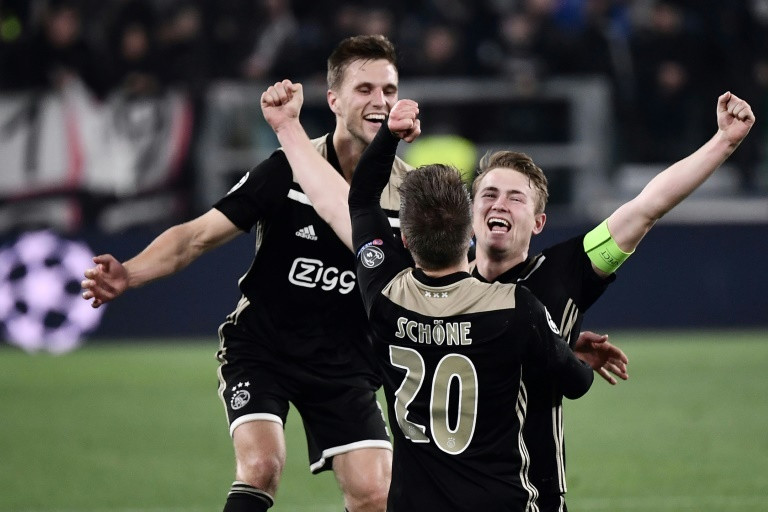 Ajax came back from a goal down after Ronaldo had given Juventus the lead to win 2-1 after the first leg that ended 1-1.

They were the talk of Twitter after their display on the night.

Ajax dominated Twitter Nigeria conversation as they became the second trending item while Lionel Messi was first after his brace against Manchester United. 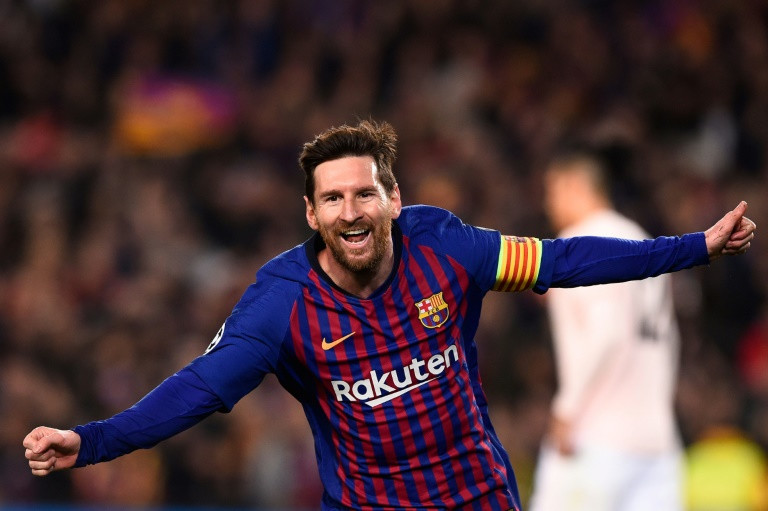 Messi was his at his best again, scoring two goals as Barcelona beat Manchester United 3-0 to confirm their place in the semifinals.

The Champions League conversations took over Twitter on Tuesday night as fans reacted to the games. 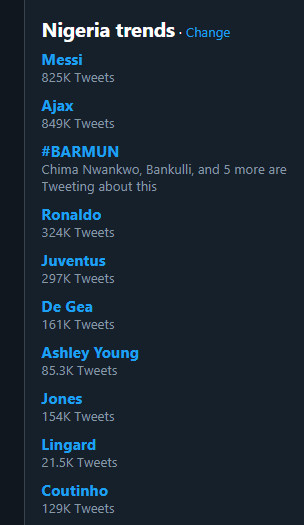 On Twitter Nigeria, the top 10 trending items after the Champions League games were from the matches.

Ronaldo was also a subject of conversation after he failed to make it to the semifinals of the Champions League for the first time since 2005/2006.

Opinions about him were divided, some believe he is already a flop at Juventus because he failed to lead them to the Champions League title which has become their holy grail while others believed that he did his best for an average team.

Ashley Young continues to frustrate Manchester United fans and was heavily blamed for Barcelona’s first goal after he lost possession to Messi who went on to score.