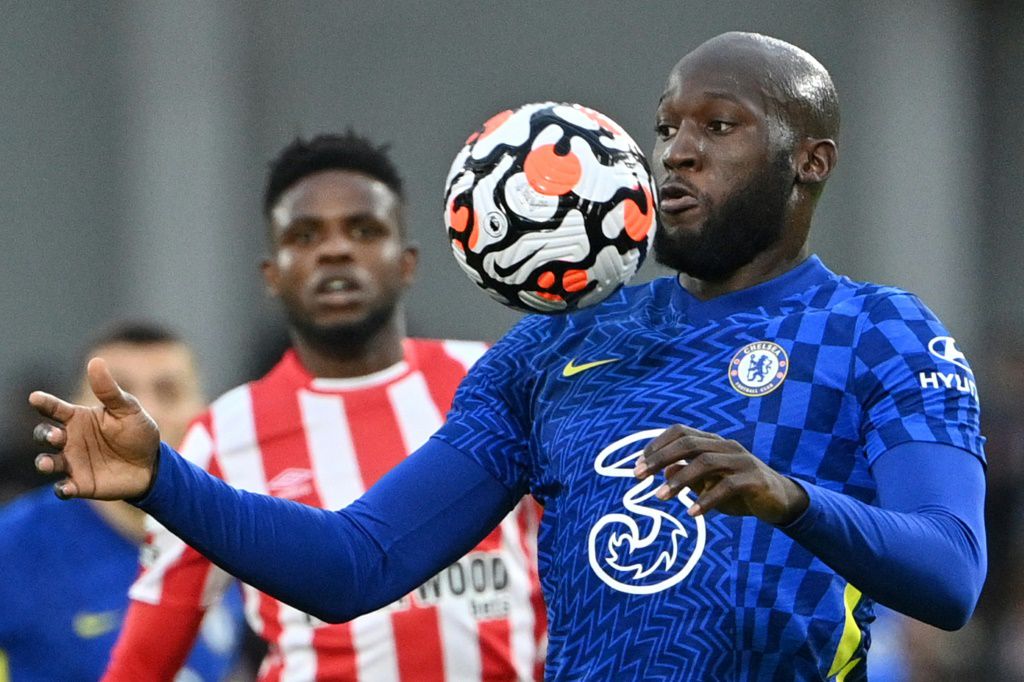 Thomas Tuchel insists Chelsea striker Romelu Lukaku will end his worrying goal drought because he is so unselfish.

Tuchel’s side moved to the top of the Premier league with a hard-fought 1-0 win at west London neighbours Brentford on Saturday.

But Belgium forward Lukaku was unable to get on the scoresheet as his run without a club goal extended to six games.

That is a concerning statistic as his strong start to his second spell at Chelsea begins to fade away.

Signed in a club record £98 million ($134 million) deal from Inter Milan, Lukaku looked unplayable as he scored four times in his first four games for the Champions League winners.

But since then the goals have dried up, raising questions about a player who also flopped in the Premier League with Manchester United before reviving his career at Inter.

Lukaku tucked away Timo Werner’s cross against Brentford, only to see the effort chalked out for offside. Ben Chilwell provided Chelsea’s winning goal.

“I am not concerned as I felt him a bit tired, and then isolated because we were defending too deep as a block,” Tuchel said.

“I felt him a bit tired. Altogether we produced a very strong 60 to 75 minutes, including Romelu and Timo.

“Both of them, Romelu and Timo, were too far away to help us escape the pressure. That was the problem, but I have no concerns.

“Normally the best thing is that he scores but he is very unselfish at the moment, looking for Timo in good situations.

“And we had him in the situation to score, it was a close offside decision.”

DPR, others advocate for seamless implementation of PIA