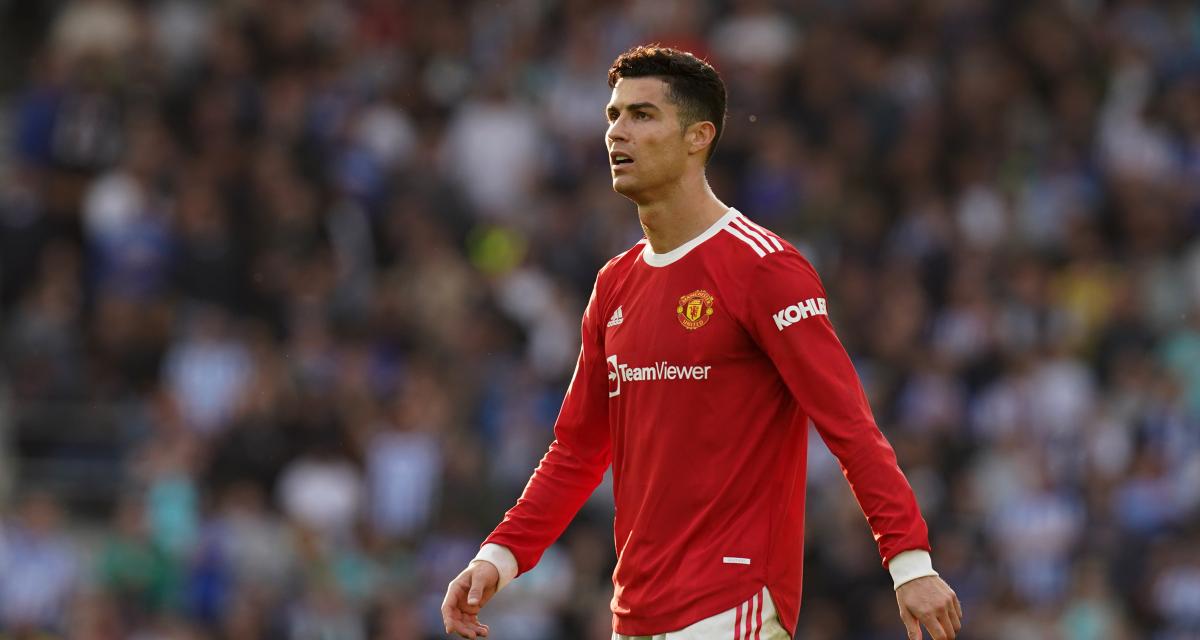 Ronaldo might be stuck with Manchester United this summer despite his reported desire to exit Old Trafford.

Bayern Munich are the latest club to dismiss the chance of signing wantaway striker Cristiano Ronaldo this summer.

The Manchester United superstar is reportedly seeking a way out of Old Trafford this summer despite the club’s appointment of a new manager Erik ten Hag.

Bayern Munich have been linked with Ronaldo, especially as their Polish talisman Robert Lewandowski prepares to finalize his move to Barcelona.

The Bavarian champions have already completed the signing of Senegalese forward Sadio Mane from Liverpool and now look to reinforce their squad ahead of the new season.

ALSO READ: Osimhen could partner with Ronaldo next season as Man Utd face a battle to keep Portugal’s captain

However, Bayern’s Sporting Director Hasan Salihamidzic has publicly denied any intentions of wanting to the 37-year-old to the Allianz Arena.

I have a lot of respect for Cristiano Ronaldo, his successes and his career. But once again: That was and is not a topic for us.’ Salihamidzic told SPORT1.

The latest rejection is a further blow to Ronaldo and his desire to leave Manchester United in the summer transfer window following reports that his agent Jorge Mendes had offered him to a number of Champions League-involved teams.

With Bayern dismissing the links to Ronaldo, the Bavarians may still need to recruit in the forward area after finally agreeing to sell Robert Lewandowski to Barcelona.

The Polish hitman has publicly declared his desire to represent the Blaugrana and a £42m fee has been agreed with Barcelona with Lewandowski set to fly out to Spain this weekend in order to finalise the deal.

Chelsea as well PSG have both also distanced themselves with moves from the striker, with reports claiming Blues coach Thomas Tuchel personally rejecting a move for the five-time Ballon d’Or winner.

The Portuguese was also rumored to be offered a move to Barcelona, Atletico Madrid and Napoli.

Earlier this week, Ronaldo turned down a proposal to join an unnamed Saudi Arabian club, that would have made the United superstar the highest-paid footballer in the history of football.

The club had made a £25 million bid to United and were set to offer Ronaldo a staggering £250m in wages over the next two seasons if he agreed to move to the middle east.

However, his desire to still compete for major trophies in European football during the final years of his career took priority over the option of travelling overseas.