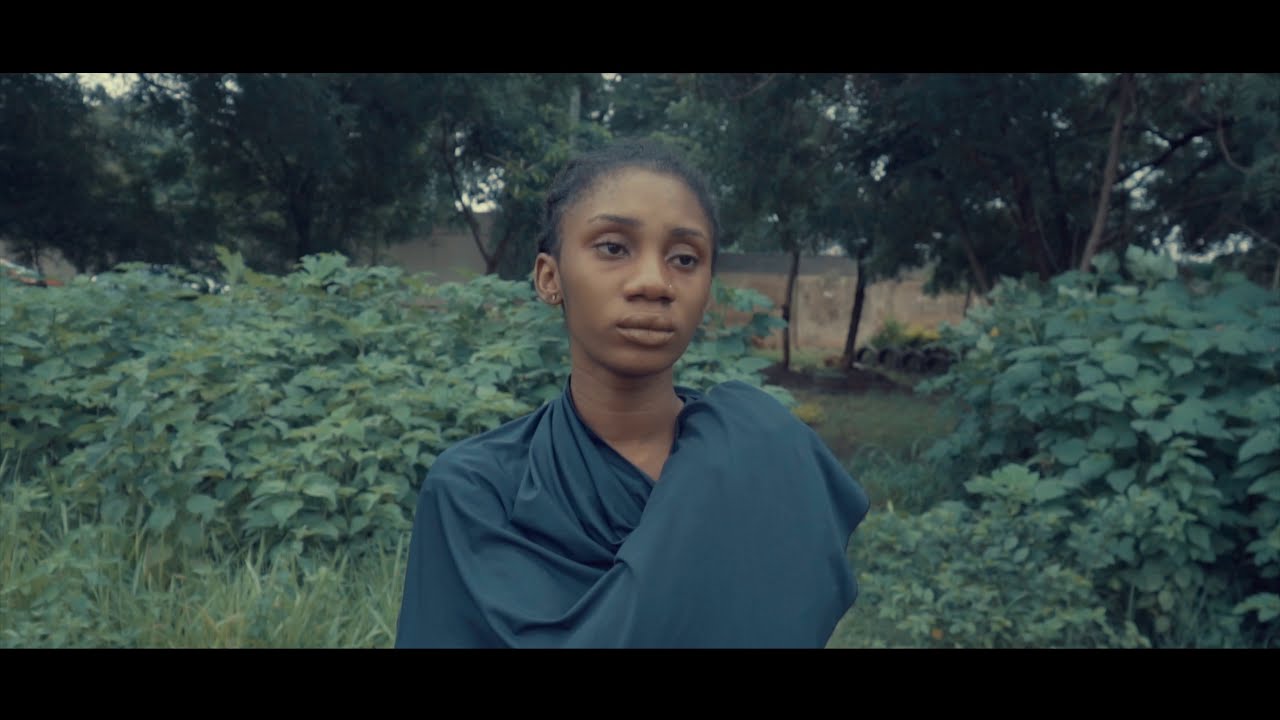 The short film centers on domestic and sexual abuse.

Written and directed by Ige, the short film centers on Oiza, a young girl whose attempt to escape her parents’ violent relationship lands her in the arms of a sexual predator neighbour.

The socially relevant story is filled with a number of moral lessons. It stars Sharon Jatto in the principal role, Femi Adekanye, Adebayo Badeji, Mercy Ajayi and Taiwo Hassan Hassan.

How to use Bitcoin