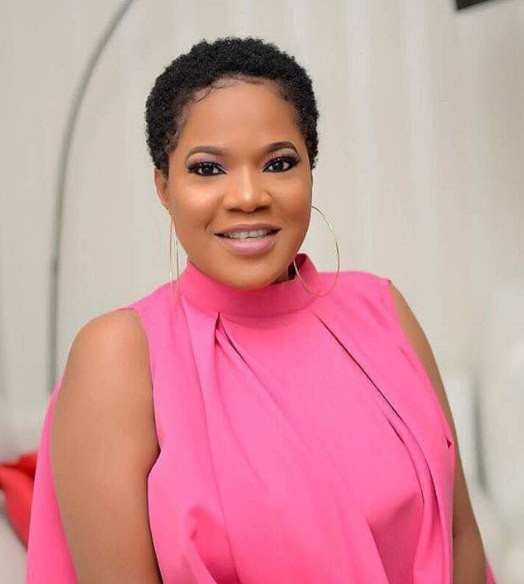 Toyin Aimakhu has a message for online bullies

The movie star via her Instagram page on Monday, April 22, 2019, shared her thoughts on bullies and why they should desist from it. According to her, we already live in a world that is cruel and unfair, so being a bully doesn’t even help issues. She also made it known that some people do not have the capacity to handle situations like this.

“The world is already cruel and unfair. Stop making life difficult by being a bully. Everyone cannot stand against bully or fight back. There are many that have gone down due to bullying. Please let’s stand for something for the goods of others, don’t be source of despair, be the reason some people have hope, don’t be the reason they commit suicide. Good morning #TOYINTITANS,” she wrote.

It is no news that a lot of people have experienced first-hand bullying, especially on social media. Even some of your favourite have received their own fair share of bullying and sometimes body shaming on social media.

Toyin Aimakhu has a message for online bullies [Instagram/ToyinAbraham]

From Eku Edewor to Uriel Oputa and even Toyin Aimakhu, the list is endless of the celebs who have battled with these faceless bullies on social media.

Troll describes Toyin Aimakhu’s leg like that of a chicken 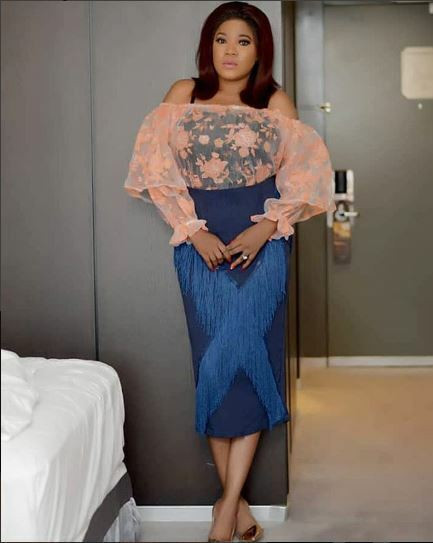 Toyin Aimakhu had posted a video on her Instagram page on Wednesday, August 2018, where she is seen playing football with a friend. She didn’t expect to get the kind of message she got from a very nosy follower.

“@toyin_abraham this your legs reminds me of my missing chicken,” he wrote. Well, Toyin Abraham didn’t waste time before she replied the follower; “@salt.nate imagine talk…comparing my legs to that of chicken, some people can not make Heaven no matter what we do to help them,” she replied. 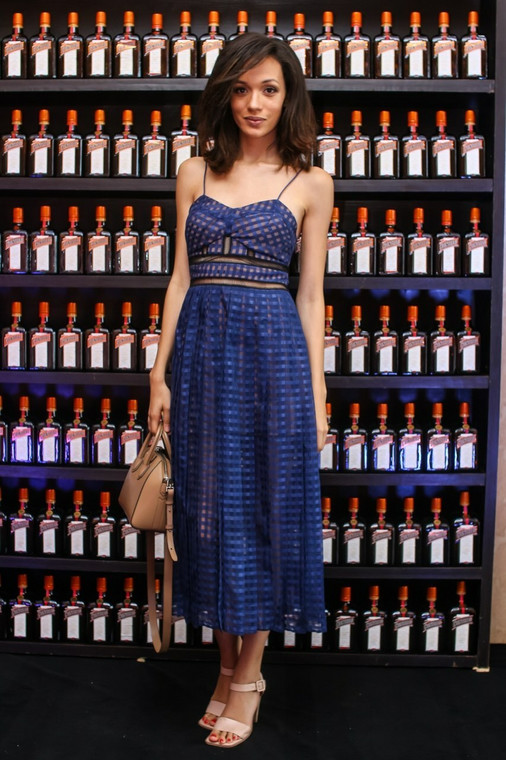 The media personality’s incident with body shaming happened on Tuesday, September 11, 2018, where she posted a photo of her sister and herself having fun while vacationing far away in Greece on Instagram.

A troll took to the comments section where a not so nice comment was left. ; “hairapyhairSomething isn’t right about this pix. What happened to your boobs??” Eku Edewor wasn’t having any of it as she immediately replied the troll who was trying to body shame her. 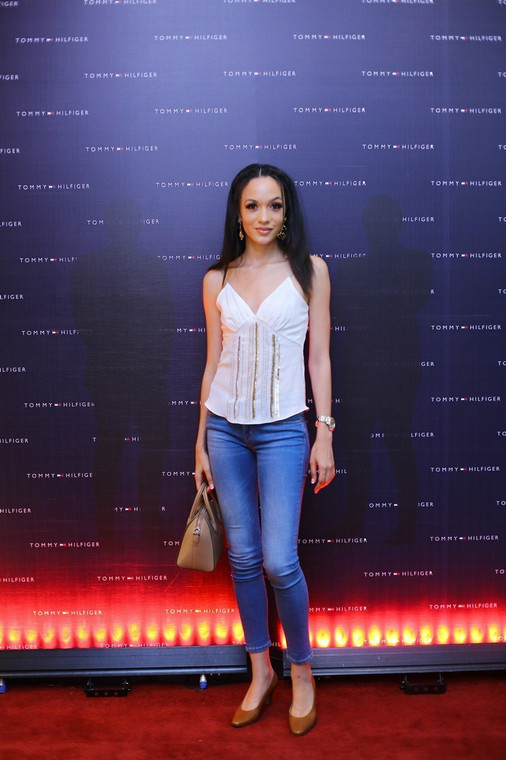 “[email protected] first up, after breastfeeding your boobs literally go, and secondly why should there be anything wrong? Honestly, how is are you being a responsible respectable woman by writing wrong and boobs about another woman,” she replied.

Obviously, have started standing for themselves every time they get trolled or called out by nosy followers on social media.