Top 5 fastest growing economies in Africa, according to PwC

These are the top five fastest growing economies in Africa, according to PricewaterhouseCoopers.

In its newly released report, ‘Nigeria Economic Outlook - Top 10 themes for 2019,’ the professional services firm uses its analysis as well as data from the World Bank.

The report ranks the countries based on the percentage growth in GDP and ‘the opportunities for business growth, particularly when considering an expansion into new regions.’

Despite topping the list of the seven biggest economies in Africa right now, Nigeria is not one of the fastest growing economies.

Here are the top five fastest growing economies on the continent with their GDP growth rate, African and World ranking. 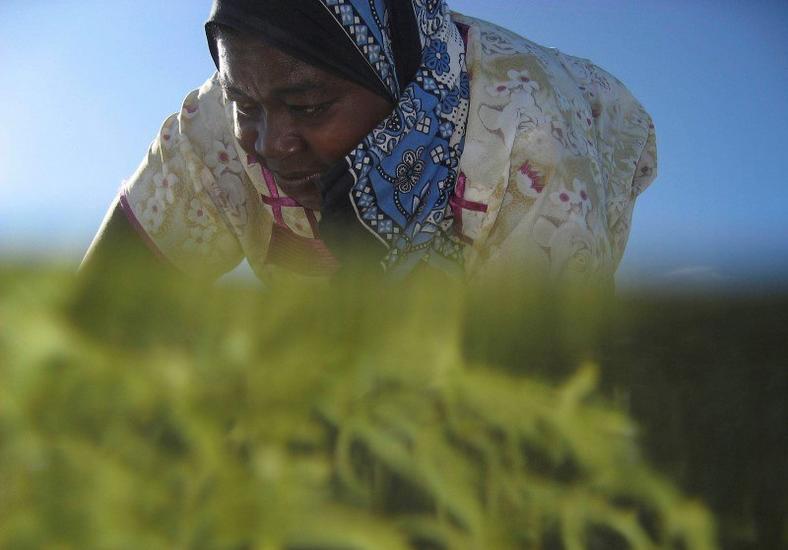 Seaweed farmer Nyafu Juma Uledi tends her crop in tidal pools near the village of Bwejuu on Zanzibar island, Tanzania, in a file photo. REUTERS/Finbarr O’Reilly

Earlier this year, the president of the African Development Bank, Akinwumi Adesina, predicted an improved economic growth in its 2019 African Economic Outlook report.

He said, “The state of the continent is good. Africa’s general economic performance continues to improve.” 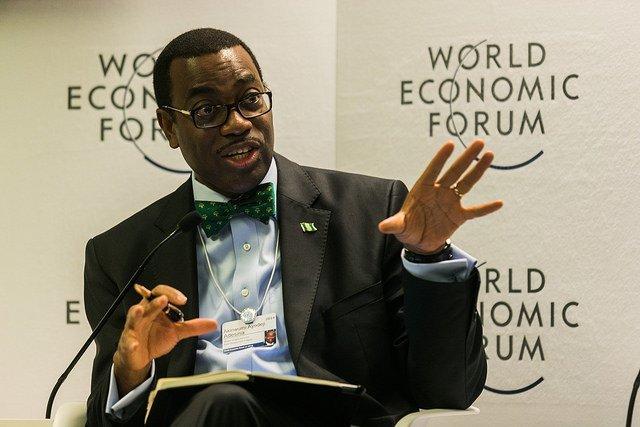 However, he noted that “it remains insufficient to address the structural challenges.” These issues include “risks from uncertainty in escalating global trade tensions, normalization of interest rates in advanced economies, and uncertainty in global commodity prices could dampen growth.”

The AfDB report also predicted that the general economy will increase by 4.0 per cent this year and 4.1 per cent in 2020.