These are the 6 richest billionaires in Africa right now

There are just six Africans on the ranking of the world’s 500 richest people, according to the latest Bloomberg Billionaires Index.

The six billionaires are from three countries in Africa – Nigeria, South Africa and Egypt.

Despite extreme increasingly poverty rate in Africa, the combined wealth of these 6 billionaires stand at $48.42 billion as at February 28, 2019.

Meet the new members of the three-comma club:

Nigerian-born billionaire, Aliko Dangote has interests in commodities in Nigeria and other African countries. 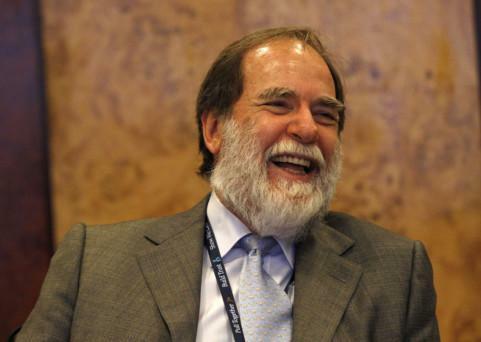 South African billionaire businessman and philanthropist. Nicky is currently the richest man in South Africa, according to the Bloomberg ranking.

Formerly the chairman of De Beers diamond mining company and its subsidiary, the Diamond Trading Company..

Oppenheimer believes in Africa’s dream and how the continent can do it all on its own without the backings of western powers. 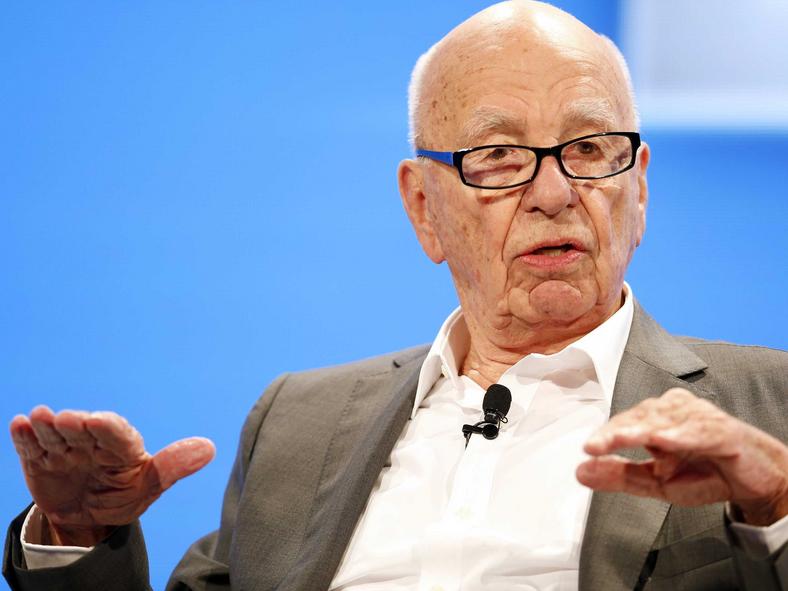 The South African-born entrepreneur is the eldest son of business tycoon Anton Rupert and his wife Huberte.

He owns the Swiss-based luxury-goods company Richemont as well as of the South Africa-based company Remgro. 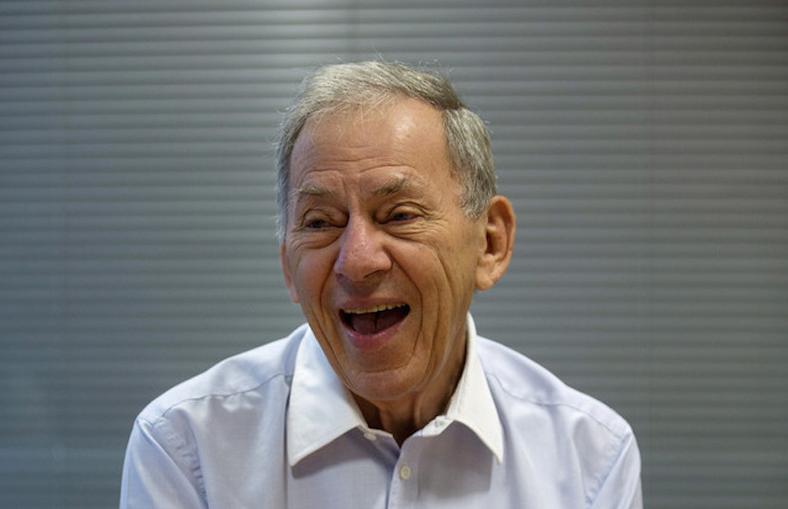 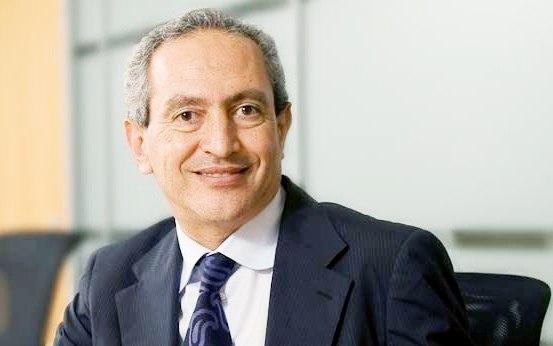 Nassef is the current richest person in Egypt. He owns 30% of OCI, a Geleen, Netherlands-based construction contractor, and 27% of Dubai-based Orascom Construction, an infrastructure and engineering group.

His other assets include stakes in the sportswear company Adidas and LafargeHolcim, the world’s biggest cement maker. 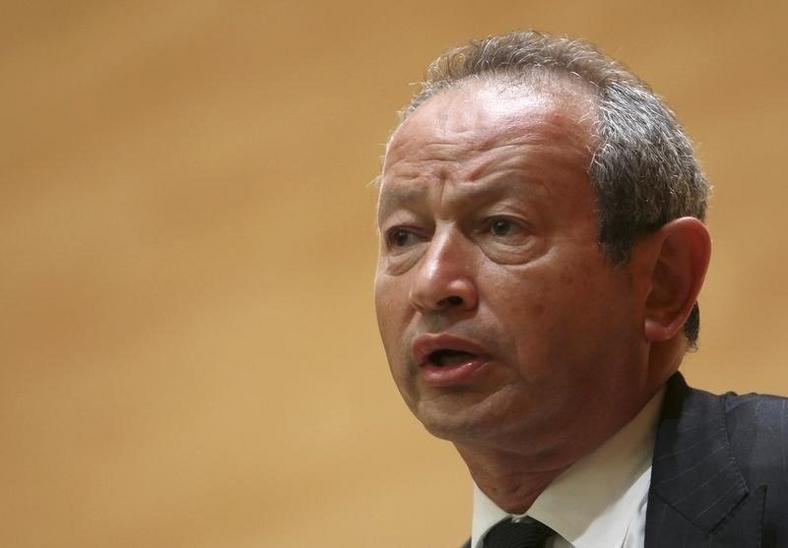 The Egyptian billionaire businessman is the chairman of Weather Investments Company and chairman of Orascom Telecom Media and Technology Holding S.A.E.

The Orascom Group was established by his father. Since manning the family business in 1979, Sawiris has contributed to the growth and diversification of the company known as Egypt’s largest and most diversified conglomerates and the country’s largest private sector employer.

What Makes a Successful Global Leader in a Multinational Organization?