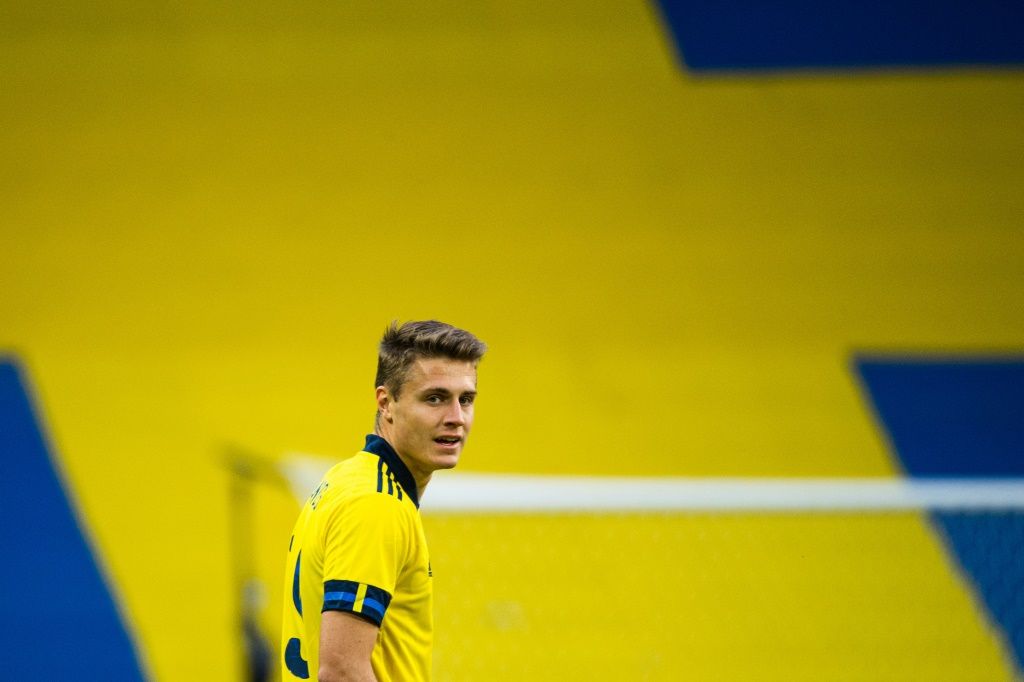 “Since two players have now tested postiive a meeting was held on Tuesday evening with the medical team and team coaches where different measures were discussed to limit the risk of a spread of the infection,” the association said in a statement published late Tuesday.

A series of measures were adopted, including daily antigen tests and an increased number of PCR tests, and indoor meetings will be held in smaller groups and in the biggest rooms available.

Time limits will also be set on players receiving treatment with sessions to be held outdoors if possible.

The squad, which already lost its star striker Zlatan Ibrahimovic to injury just weeks before the start of the tournament, hopes to avoid a further spread of the virus with less than a week to go before its opening match on Monday against Spain.

Juventus midfielder Kulusevski, who was the first player to test positive, will have to sit out the Spain match, while a second test result is still pending to confirm Svanberg’s infection.

Coach Janne Andersson said he hoped Kulusevski would recover in time for the team’s second match on June 18 against Slovakia.

According to UEFA rules, if a team is partially placed in quarantine or isolation, the match can go ahead as long as the team has at least 13 players including a goalkeeper.

UEFA can also reschedule a match within 48 hours, or relocate it.

If none of those options are possible, the team responsible for the cancellation of the match will be handed a 3-0 defeat.

Sweden does not plan to vaccinate its players for the Euro.

“It’s not fair that we would be vaccinated before everyone else,” coach Janne Andersson said Tuesday, referring to Sweden’s ongoing strategy of vaccinating people by descending age categories.

So far only two players are fully vaccinated, one has received a first dose and several others have antibodies.

The most appropriate storage containers for moving