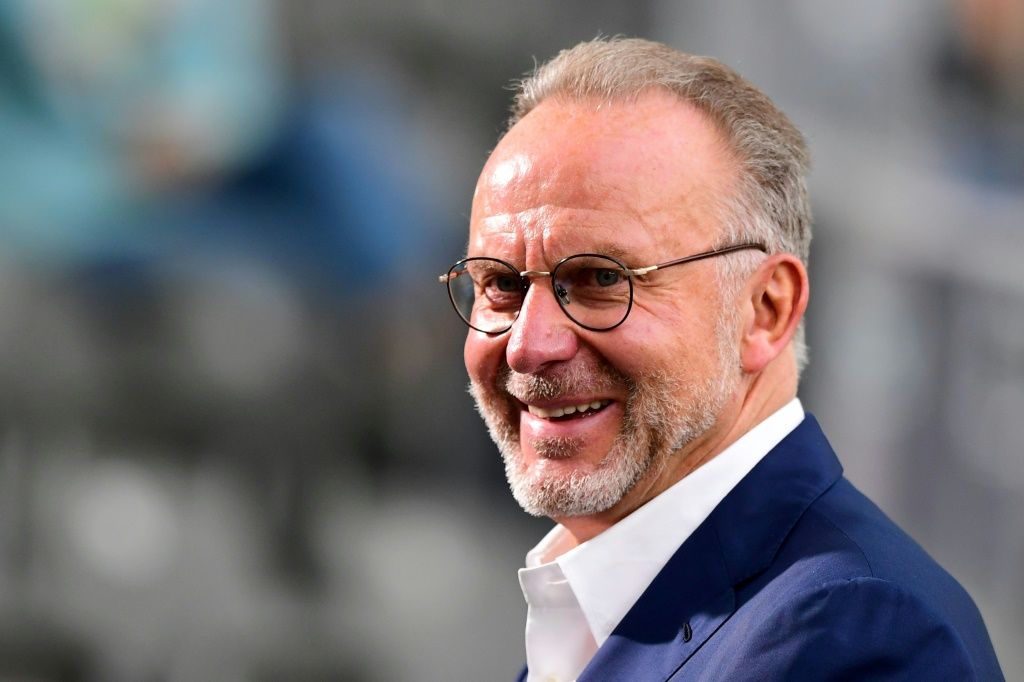 Bayern Munich chairman Karl-Heinz Rummenigge believes plans for the Super League are “definitively over”, a week after the short-lived attempt by 12 European clubs to create a competition to rival the Champions League.

“The subject is definitely over. That was a warning shot,” Rummenigge told Sunday’s edition of German daily Bild.

“In the end, it is perhaps even a good thing that we had this circus for 48 hours which upset the whole world.

“It has led to business people, who are numerous in football, understanding that football ticks a little differently to just business.”

Rummenigge, a former Ballon d’Or winner, was appointed to UEFA’s executive committee on Tuesday to replace Juventus chairman Andrea Agnelli, whose club was one of the rebel 12 clubs who wanted a quasi-closed tournament.

In the space of 48 hours, beginning last Sunday, UEFA, aided by fans and politicians, quelled a mutiny designed to supplant the existing Champions League.

Club world champions Bayern, along with Paris Saint Germain and Borussia Dortmund, refused to be part of the plans.

Rummenigge said one of the reasons he resisted getting Bayern involved was because he did not have the same profile as someone like Agnelli, 45, who sits on the boards of Fiat and the investment company Exor.

“Andrea comes from a different generation and is a different type of person to me,” added the 65-year-old Rummenigge.

“I, myself, played football, I always thought I had a responsibility to football, not just to money.”