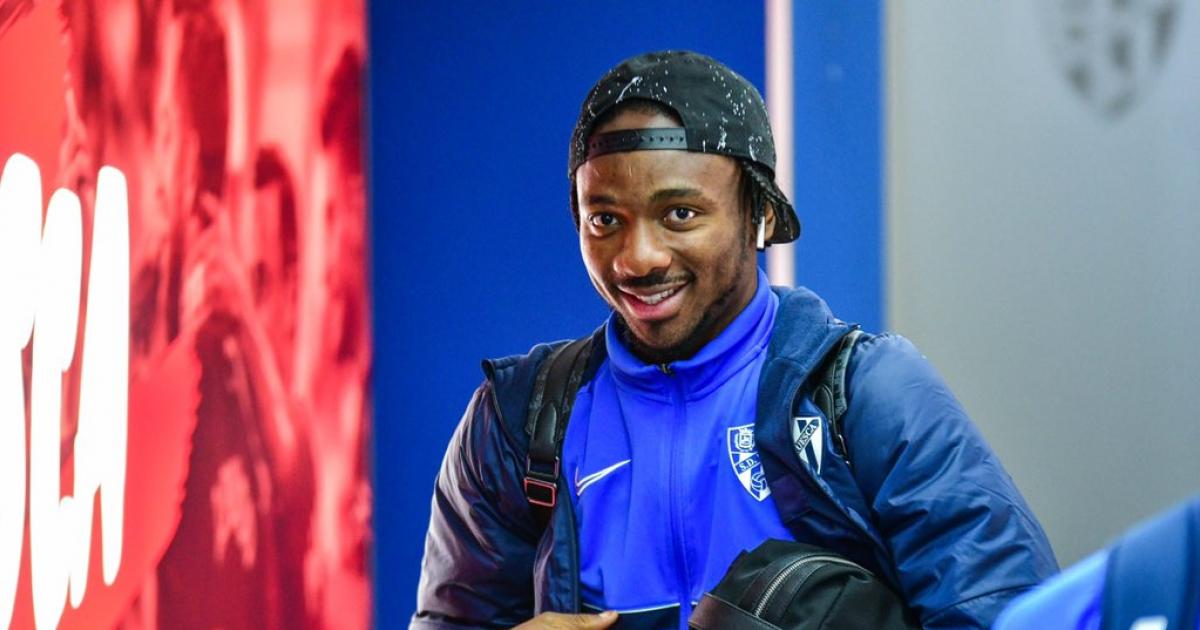 The Nigerian international had a match to forget in his second game for his new team.

Super Eagles midfielder Kelechi Nwakali was on the receiving end of a heavy bashing after his new side Ponferradina lost 7-1 to Deportivo La Coruna on Wednesday night.

Nwakali had made a decent debut for the Spanish second division side last week, but he had a second game to forget.

The Nigerian international watched on from the bench as Ponderradina went two goals down inside six minutes. It was three in the 18th minute before Quiles put Deportivo four goals up in the 25th minute. The rout continued as Marca Narro extended Deportivo’s lead three minutes later to ensure Ponferradina went into the break with a five-goal deficit.

The second half resumed the same way the first ended, with Deportivo increasing their lead in the 65th minute. Ponferradina manager Jose Gomes reacted by making a raft of changes that included Nwakali. However, the 24-year-old could not reduce the damage as Deportivo made it seven in the 75th minute, although the away side scored a consolation five minutes from time.

The result was damaging for Ponferradina going into the new season. Still, Nwakali is not reading too much into it, saying the most important thing is for the team to be ready when the campaign kicks off on August 15.

“Yesterday’s match is over,” Nwakali said at his unveiling. We are in preseason, we continue working and preparing things to improve the team.

“The important thing is to be ready on the 15th,” he added.

Nwakali will make his competitive debut for Ponferradina when they take on Cartagena in their opening league game of the season on August 15.