Ajaji was in his goal-scoring form in the month of March for Rotherham, finding the net five times from midfield in the month under review.

The 25-year-old netted a brace against Blackburn and Queens Park Rangers and a goal against Norwich in their only two wins from four games in March. 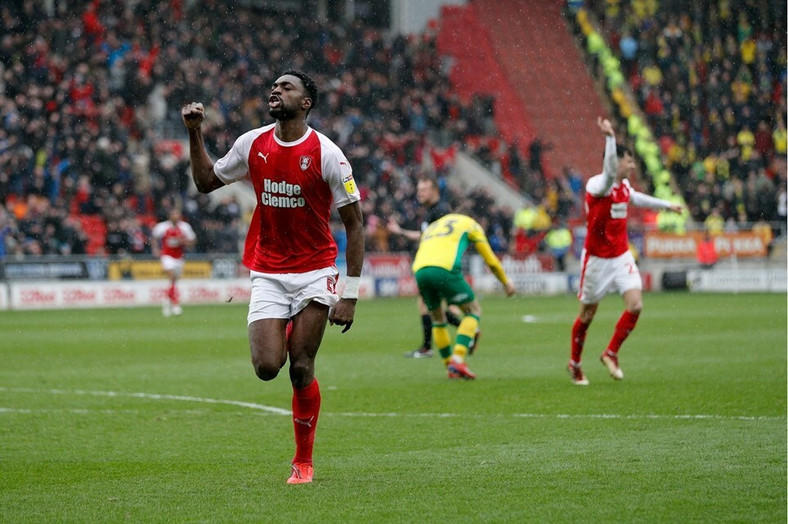 “It is a massive honour, and it is something I am really pleased to receive. I have to say though that the award is a team effort, I wouldn’t be in the position to collect the award without my team mates,” Ajayi said in a statement on Rotherham United’s website.

“During the month we performed well in a number of games, picking up some vital points. It was a good all round team effort. I am also hugely grateful to the staff, who have been brilliant.

“It was a good month, and to be given the award ahead of some very stiff opposition is even more pleasing.

“The season is coming to a close now, but from a team perspective we are still fighting hard to keep this club in The Championship, and from a personal point of view this will also give me confidence going into the remaining games this season.” 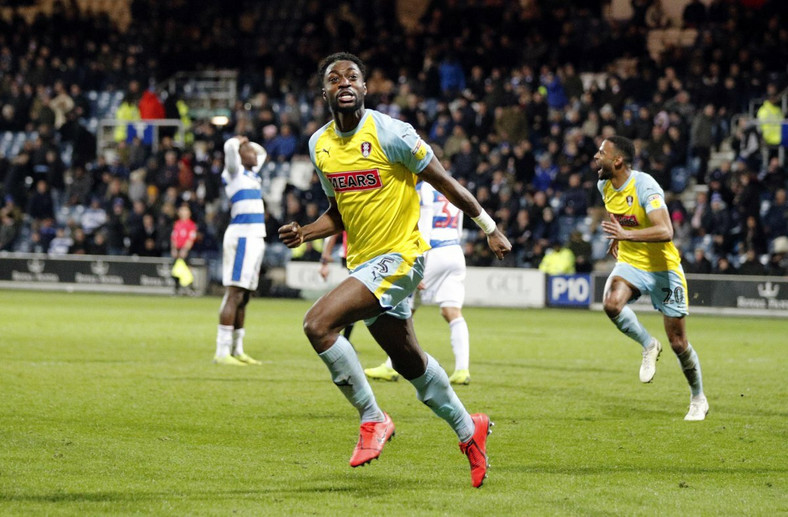 A trained defender, Ajayi has been deployed as a defensive midfield for the most part of the season.

Ajayi has played in all Rotherham’s 41 league games this season and scored seven goals in total.