Nigeria will be playing in their 18th AFCON tournament after they finished top of Group E in the qualifiers.

In the draw held in Egypt on Friday, April 12, the Super Eagles were drawn in Group B where they will face fellow West African country Guinea, Madagascar and Burundi.

It has been considered a favourable draw for the Super Eagles who will face two first-timers to AFCON in Burundi and Madagascar.

They also face a resurgent Guinea who are back in AFCON since 2015 and with one of the best African players in Liverpool’s Naby Keita. 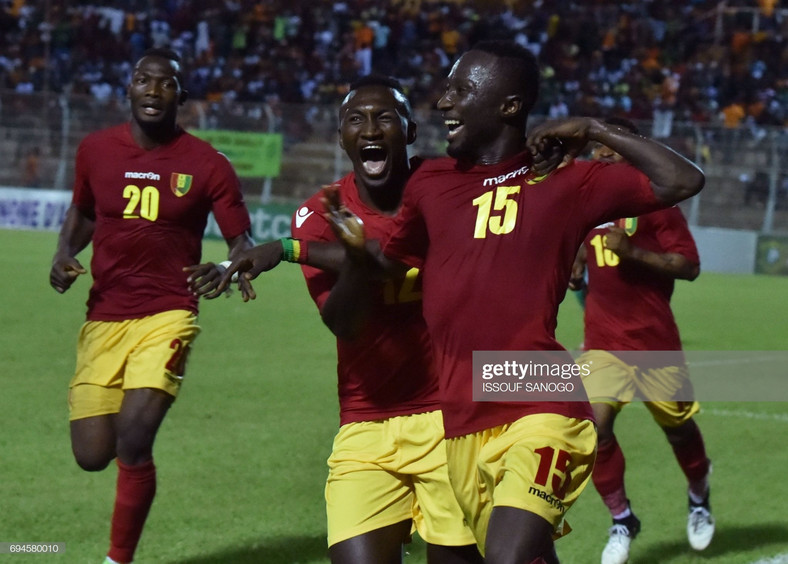 The Super Eagles are back in AFCON for the first time since they won it in 2013 having missed the last two editions after failing to qualify.

“Group B will be tough. Guinea 🇬🇳, Madagascar 🇲🇬 and Burundi 🇧🇮 are decent sides so we have to prepare well. We plan to play build-up games vs Ghana(in Nigeria), and maybe Senegal,” Super Eagles boss Rohr said after the draw.

The Super Eagles will be in Alexandria for all of their group matches with their face game against Burundi on Saturday, June 22 with their second game four days later against Guinea on Wednesday, June 26.

Super Eagles last group game will be against Madagascar on Sunday, June 30.

In other groups, host Egypt will face Zimbabwe in the opening match of AFCON 2019 with Congo DR and Uganda also in Group A. 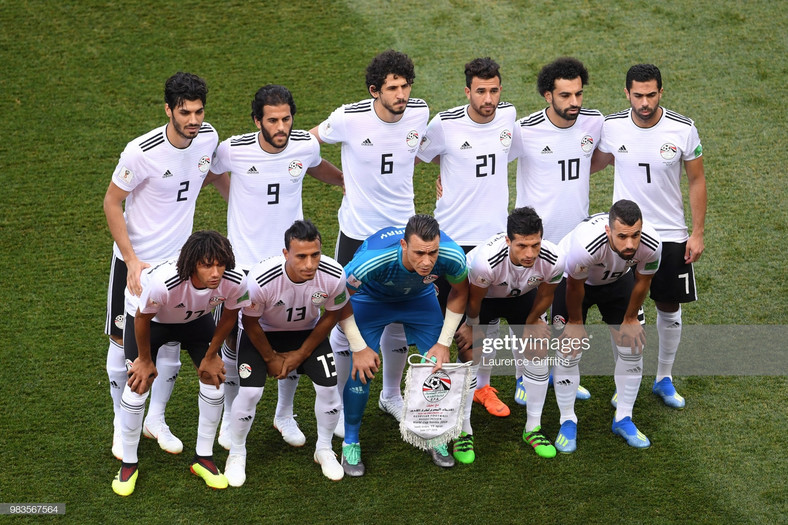 Host Egypt are in Group A (Laurence Griffiths/Getty Images)

One of the tournament’s favourites, Sadio Mané‘s Senegal, will play in Group C against Tanzania, Kenya and Algeria.

In Group D, Hervé Renard who as coach has won two of the last four AFCON titles will lead Morocco to face Côte d’Ivoire, the country he won it with in 2015, South Africa and Namibia. 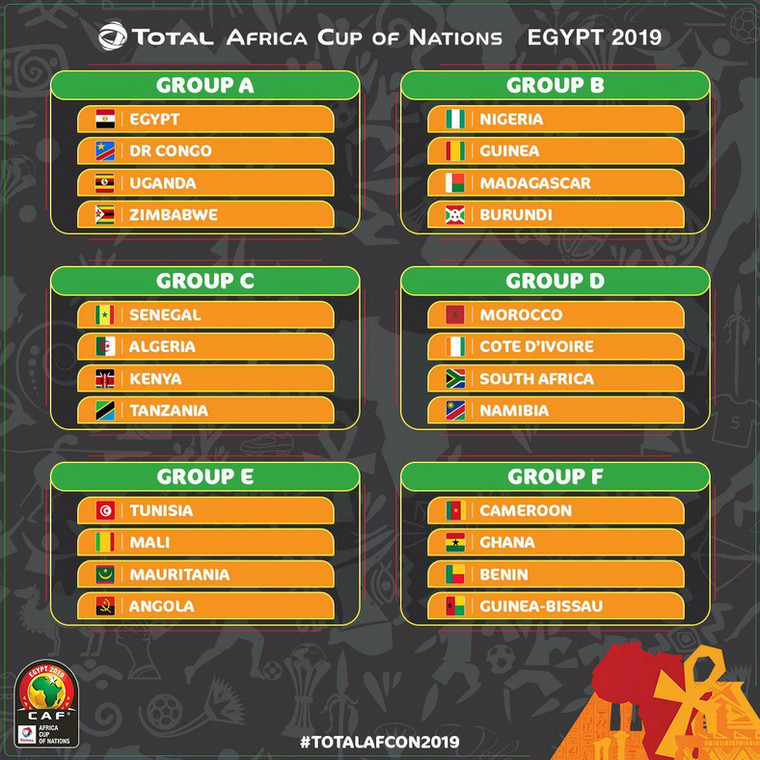 For the first time, 24 teams will play in the AFCON tournament with six groups (Twitter/CAF)

In Group E, the Carthage Eagles of Tunisia will face the Mali, debutants Mauritania and Angola.

Defending champions Cameroonian will face the Black Stars of Ghana, Benin and Guinea Bissau in a difficult Group F.

5 Nigerian musicians who made successful comebacks