Aina spent the 2018/2019 season with Torino where he played 32 games with 22 league starts and two goals for the Italian side.

Impressed with his performance for the club, Torino have decided to exercise an option to sign the Nigeria international to a permanent contract.

His parent club Chelsea also confirmed the move with a statement on their website.

“(Ola) Aina is to complete a permanent transfer to Serie A side Torino, ” a part of the statement reads. 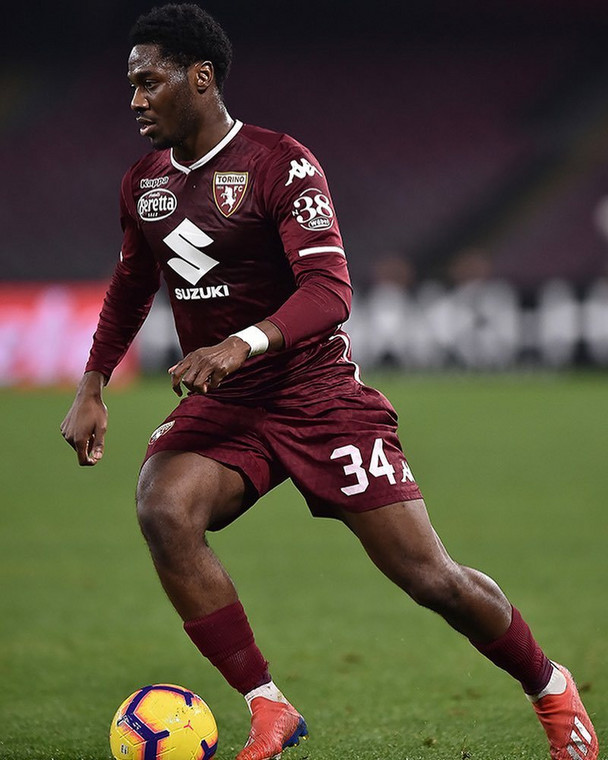 “Everyone at Chelsea Football Club would like to thank Ola for his services and we wish him the best of luck for the next stage in his career. ”

According to reports, Torino will pay the excess of €10million for the 22-year-old defender.

Aina was an important player for the Walter Mazzarri who deployed as a left full-back from where he also managed three assists in the league.

This is Aina’s first permanent move away from Chelsea, the club he joined from the U-11s and progressed through the Academy.

Aina started as a right winger at Chelsea before he was moved into defence.

He won two FA Youth Cup and two UEFA Youth League titles with the Chelsea youth teams and caught the eye with his versatility across the defence. 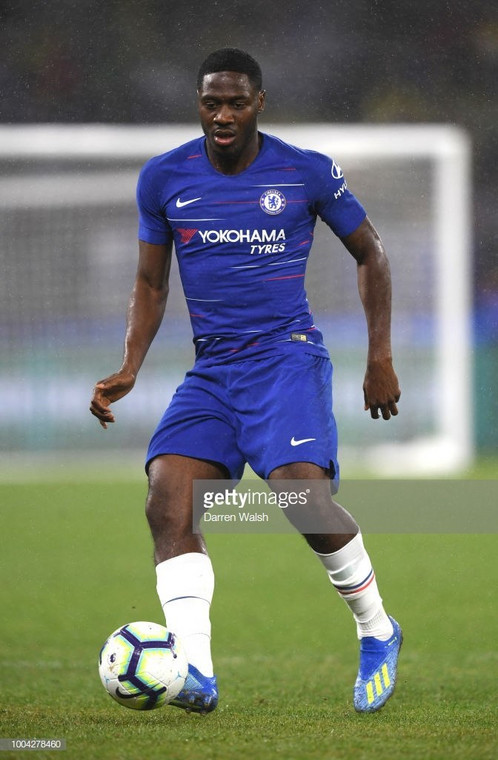 Ola Aina has been at Chelsea since the U11s but played just six games for the first team.

He made his debut for the senior side in a League Cup game against Bristol City in August 2016 under the management of Antonio Conte and had a total of six appearances which all came in the 2016/2017 season.

He spent the following season on loan at Hull City in the English Championship.

After representing English from the under-16 to under-20 levels, Aina switched his allegiance to Nigeria and made his debut for the Super Eagles in October 2017. 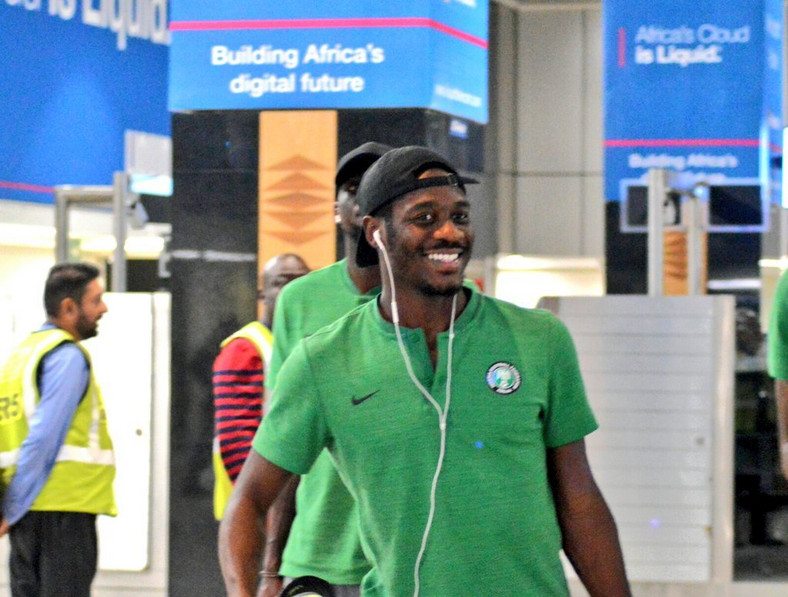 Ola Aina is with the Super Eagles ahead of AFCON 2019

He has since played seven times for Nigeria and was he was recently named in the Super Eagles’ squad for the forthcoming 2019 Africa Cup of Nations (AFCON) in Egypt.