Super Eagles arrive in Ismailia, Egypt for 2nd phase of camping ahead of AFCON 2019

Gernot Rohr and his men arrived in Egypt via a Max Air flight on Sunday, a day after their goalless draw against Zimbabwe in a friendly game in Asaba on Saturday, June 8.

Nigeria’s senior national team travelled with their Zimbabwean counterparts aboard the chartered flight which refueled at the Aminu Kano International Airport, Kano before heading towards Ismailia. 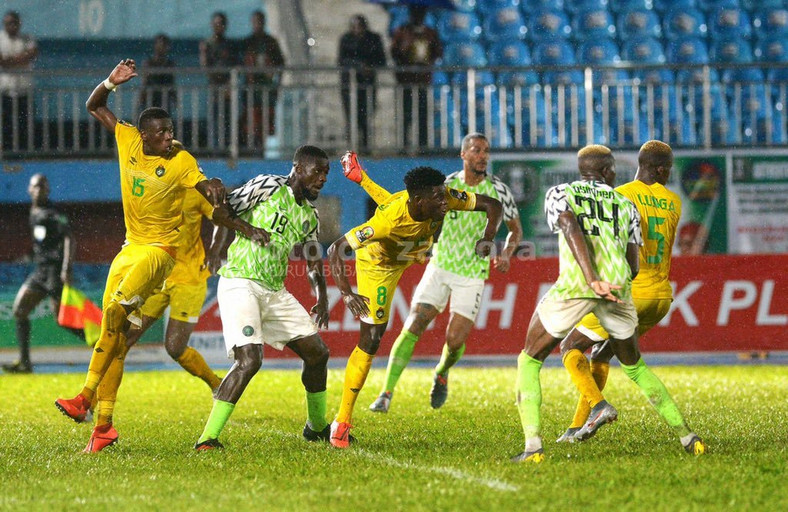 The Super Eagles spent seven days in Asaba for the first phase of camping ahead of AFCON 2019 with the 25 players in the preliminary squad.

Two players in the preliminary squad Kelechi Iheanacho and Semi Ajayi were dropped before the Super Eagles left Asaba.

The Super Eagles will be in Ismailia and play another warm-up game, this time against Senegal before leaving for Alexandria where they will play all their group games.

Nigeria will kick off their AFCON 2019 campaign with a game against Burundi on Saturday, June 22.

They will also face Guinea and Madagascar in other Group B games.

5 things to know about B-Elect of Da Thoroughbreds