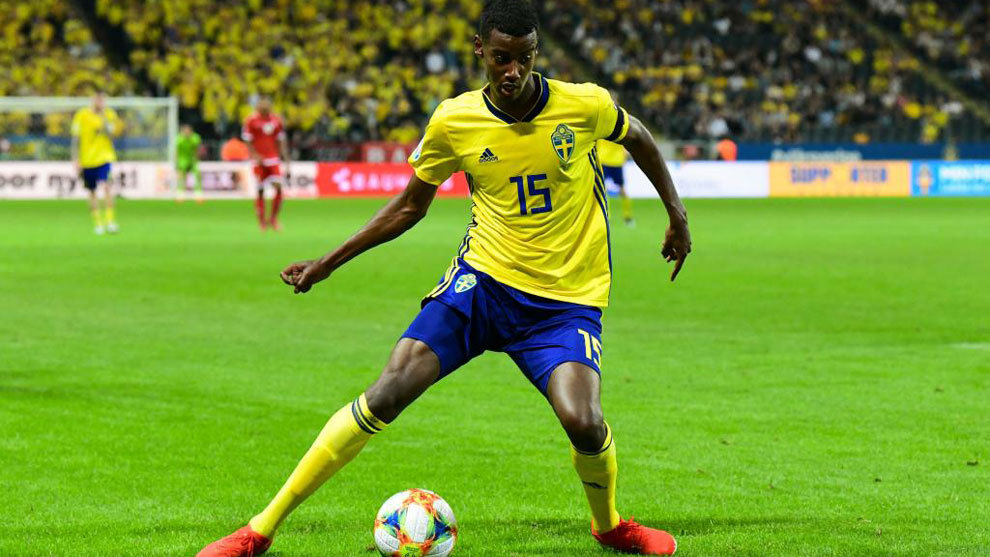 Spain: The Swede who rejected Real Madrid visits the Bernabeu

Spain Was close to joining Los Blancos in 2017

The Estadio Santiago Bernabeu was supposed to become home for Alexander Isak, but this Monday night’s visit with the Swedish national team will very much be a fleeting visit for the player who rejected Real Madrid.

The 19-year-old striker was very close to signing for Real Madrid in January of 2017, when he was just 17 years of age and about to leave AIK.

In fact, the deal was so close that a plane ticket and hotel room had been reserved as Los Blancos prepared for his medical, however he changed his mind and instead joined Borussia Dortmund.

He believed he’d enjoy more first-team game time at the German club, although that wasn’t actually the case as he ended up playing for Borussia Dortmund‘s UEFA Youth League side and as he then spent the 2018/19 season on loan at Willem II.

In the Netherlands he was able to showcase his potential, scoring 19 goals and becoming the Eredivisie’s breakout talent.

Now his future at Borussia Dortmund looks bright, even if a number of clubs including Barcelona are keen to negotiate with the Bundesliga club for the forward.

He scored for his country in their 3-0 win over Malta on Friday and on Monday, in the Spanish capital, he’ll have another chance to show he really is the next big thing.

Falz reunites The Sweet Boys for The Falz Experience 2 (Photos)