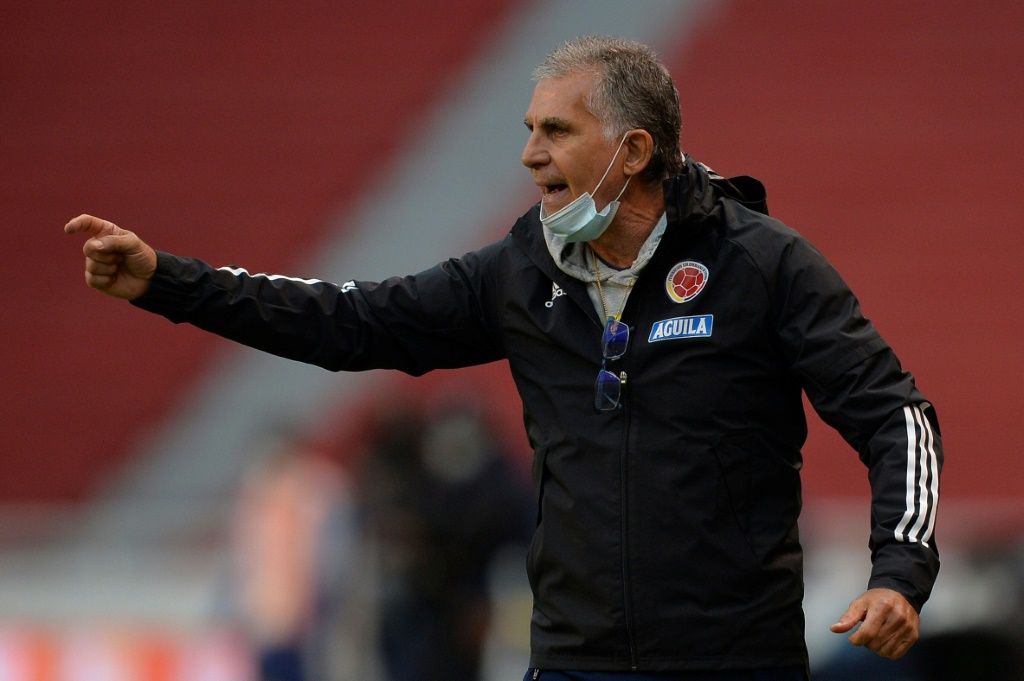 Now 68, the Portuguese was in charge of Bafana Bafana for two years from 2000, taking the team to the 2002 Africa Cup of Nations quarter-finals and qualifying them for the 2002 World Cup.

Queiroz guided Real Madrid for one year from 2003, either side of spells as senior assistant to Alex Ferguson at Manchester United.

His most recent post was coach of Colombia, who sacked him last December with the nation lying seventh in the 10-team South American 2022 World Cup qualifying group.

The South African media have installed him as favourite to succeed Molefi Ntseki, who was fired after South Africa lost in Sudan and failed to qualify for the 2021 Cup of Nations in Cameroon.

Ntseki had been a controversial choice as he had no senior-level coaching experience before succeeding England-born Stuart Baxter in the top post.

South Africa launch their 2022 World Cup qualifying campaign in June with Group G matches against Zimbabwe (away) and Ghana (home).

Ethiopia are also in the section and only the winners of the six-round mini-league advance to the final qualifying stage where two-leg playoffs will determine which five African nations go to Qatar.