So much bad news in Nigeria every day, we've become numb to it – Banky W 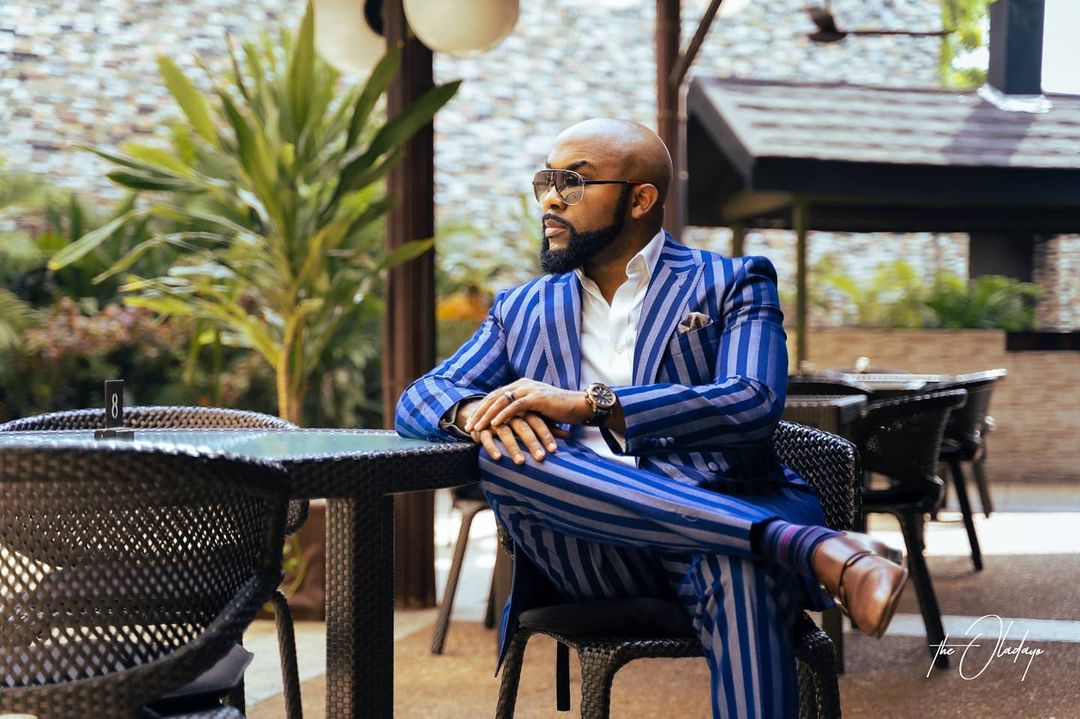 The music star says Nigerians are in an abusive relationship with a country they love.

The music star expressed his frustration via his Twitter page on Tuesday, April 27, 2021.

“So much bad news in Nigeria every day… we’ve become numb to it. If it’s not murder and kidnapping, it’s unrest and people unfit for office calling the shots,” he tweeted.

“It’s like we are in an abusive relationship with the country we love. It’s exhausting. It’s draining. It’s depressing.”

The music star joins the list of who have expressed their worries over the incessant killings and kidnappings across the country in recent times.

Reekado Banks in his recent tweet blasted the politicians for being culpable in the havoc being experienced in the country.