Seun Kuti is the latest celebrity to speak about the brutality being faced by Nigerians by men of the Special Anti-Robbery Squad (SARS) and he thinks their menace will continue because Nigerians think it is okay.

The Grammy nominee singer made this known during an interview with Sahara Reporters. According to him, these special police officers are only doing what they have ordered to do.

“If you think there is a problem with SARS then there is a problem with you. SARS is doing what they are paid to do, they are doing exactly what they are ordered to do. You don’t understand the attitude and psychology behind our behaviour but we all want to cry, the victim. SARS is the manifestation of our own acceptance of our dehumanization. As black people, one thing we should know is that we are entitled to be everything that humanity is, especially the bad and still be considered human being. No matter what you do, you are still a human being, this is what humans do,” he said.

The continuous harassment of innocent Nigerians by men of SARS over the years have continued to receive backlash not just from but Nigerians in general. 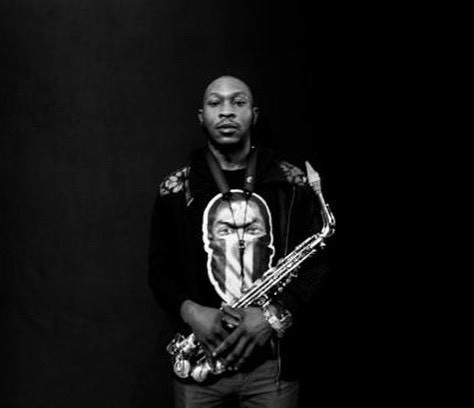 The last celebrity to actually call out the government over the brutality being faced by Nigerians from these police officers was Omotola Jalade-Ekeinde. 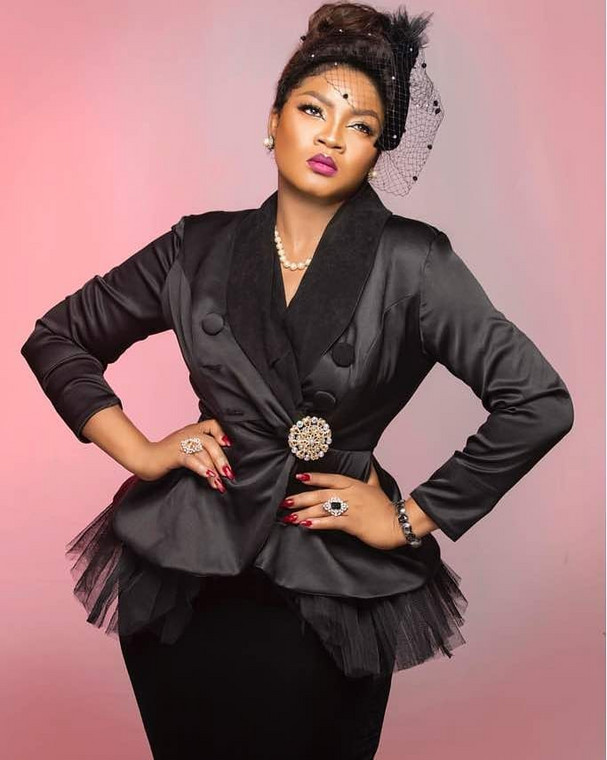 The award-winning actress made this known via her Instagram stories on Sunday, April 14, 2019. She expressed shock over the Vice President’s silence over the way and manner SARS has turned the country into a death trap. 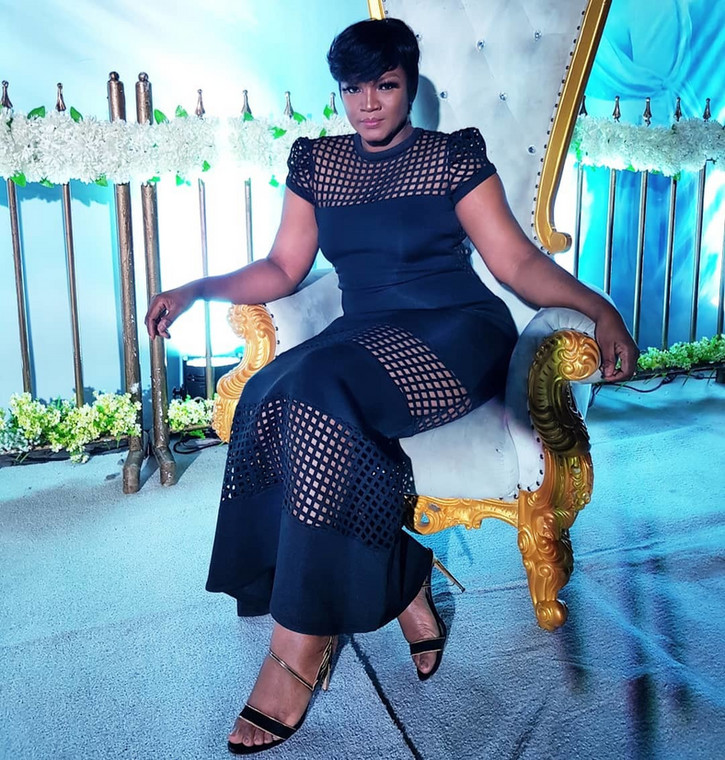 Omotola’s bashing of the government didn’t go down well with those at the corridors of power as they replied her in a statement that sparked off a conversation nationwide.

Europa League: Emery returns to Mestalla: A history of heartbreak