Super Eagles stars Semi Ajayi, Taiwo Awoniyi as well as Nigerian-born forward Ovie Ejaria were both on target for the various sides in encounters played on Saturday, February 23.

Semi and Ovie were both in action in the Sky Bet Championship fixture between Reading and Rotherham United, while Awoniyi was again on target for Royal Excel Mouscron in their win in the Belgium First Division.

Super Eagles defender Semi Ajayi and player of Nigerian descent Ovie Ejaria both found the back pf the net as Reading were held to a 1-1 draw by Rotherham United at the Madejski Stadium.

Ejaria who is yet to play a competitive game for Nigeria’s senior and youth sides is on loan at Reading from Premier League giants Liverpool.

He gave Reading the lead as early as the 31st minute in the encounter when he converted a ball through to him by Garath McCleary.

Reading took a one goal lead to the halftime break but Ajayi whose last strike was nominated for the Championship Goal of the Month award equalised for Rotherham United in the 79th minute converting a ball through to him by Clark Robertson.

The game ended in a 1-1 draw as Ajayi lasted the entire duration of the encounter while Ejaria was substituted for Callum Harriott in the 86th minute.

The Nigerian striker was included in the Belgium Team of the Week after he found the back of the net as Mouscron beat Cercle Brugge 3-0 on Sunday, February 17. 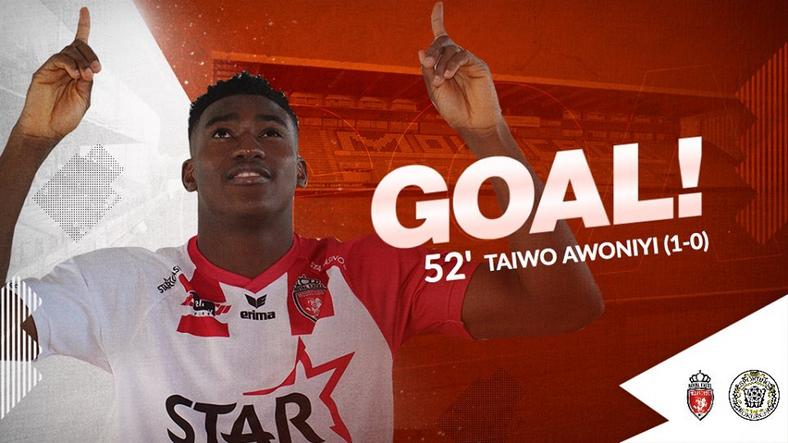 He continued his heroics after receiving a yellow card in the 22nd minute, Awoniyi went on to scored the only goal of the game in the 52nd minute as Mouscron claimed all three points.

Tips and Traps of Starting Your Online Yarn Shop