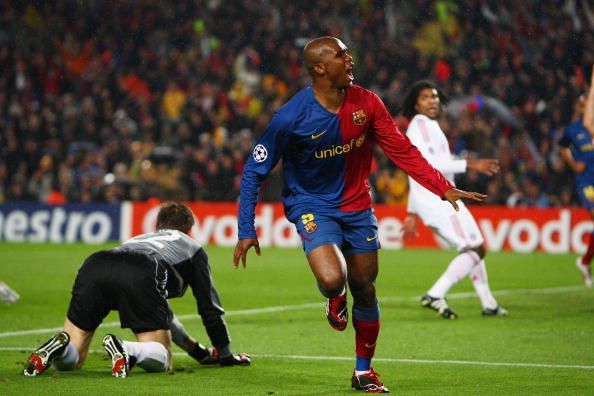 According to a Spanish publication Sport, while playing in Barcelona, Eto’o intentionally defaulted on the taxes on his image rights between sports brand Puma and the Catalan club.

Instead of making the payments, he taxed the image rights through two separate companies, one in Spain and another in Hungary, which allowed him to ‘save’ a substantial sum of money.

In total, Eto’o defrauded the Spanish treasury of around €3.8m which he has been ordered to pay back along with a hefty €1.8m fine for tax evasion.

Top 5 most expensive transfers in the top five leagues

Eto’o and his former agent Jose Maria Mesalles both pleaded guilty to charges of tax fraud, but the sentence was reduced from 4 years six months to 22 months for the four-time African player of the year and one year for the agent.

Speaking after the trial, Eto’o admitted to his faults but insisted that he acted on instruction from his agent.

“I admit the facts and I am going to pay what I’m due, but let it be known that I was just a child then and that I always did what my former agent Jose Maria Mesalles, who I considered as a father, asked me to do at that time,” Eto’o said in court on Monday afternoon.

Neither Eto’o nor Mr Mesalles will serve any time behind bars, at least for the time being, as both their sentences have been suspended.