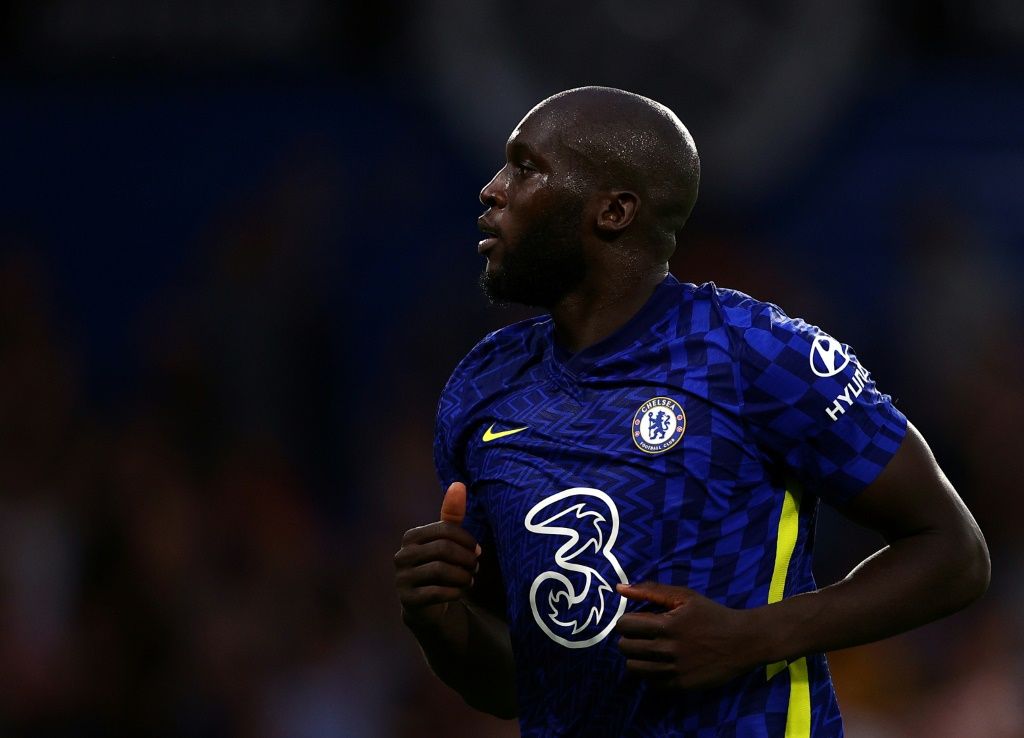 Even though Chelsea fans might not care, but the Belgian striker reportedly got very emotional following his successful return to his ‘true love’ on loan

Inter Milan have secured the return of Romelu Lukaku from Chelsea on loan after agreeing to pay a £7million fee – plus add-ons.

The Belgian striker had to even lower his salary significantly to seal his return to back to Italy.

The Blues had sealed a club-record transfer of £97.5m to sign the Belgian from Inter last summer.

However, his return to Stamford Bridge proved an unfruitful one.

ALSO READ: Inter agree deal with Chelsea to put Lukaku out of misery

In his 44 appearances for Thomas Tuchel, the Belgian scored just 15 times and made his situation at the club worse by giving a controversial interview to Sky Sports Italia, in which he expressed his desire to return to the then- Serie A champions.

Reports had even claimed that he even called manager Simone Inzaghi on his birthday back in April to ask: “Mister, what do I need to do to come back?”

According to Italian outlet Gazzetta Dello Sport, the 29-year-old became emotional after his agent informed him of the agreement reached between Chelsea and his former employers for his return to the Giuseppe Meazza on Tuesday.

Lukaku is scheduled to have his a medical next week before re-joining the Serie A outfit for pre-season.

The 29-year-old will be heading back to London next summer and is still under contract until 2026, after Inter failed to insert a buy-option as part of the deal.

5 reasons why African GenZs care so much about Fintech

Lukaku: Chelsea star's girlfriend responds after being called out by Nigerian on Twitter