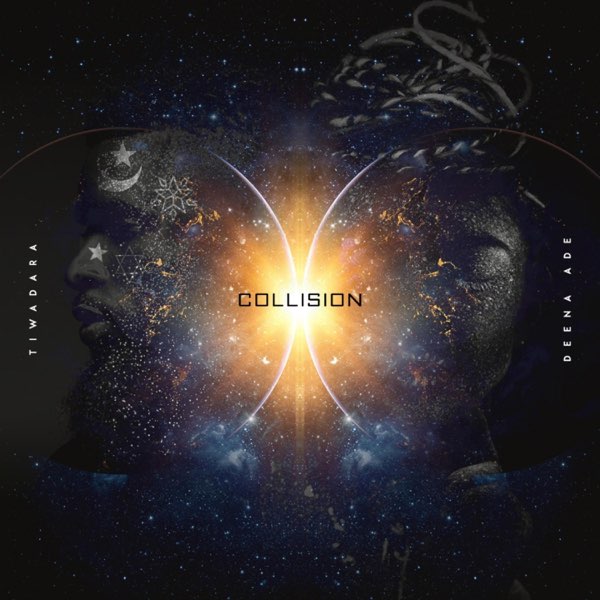 Produced by TiwaDara, the project is expressed via Quiet Storm, R&B, PR&B and Afro-House.

In 2018, Deena Ade and TiwaDara released ‘Collision,’ a three-song EP about different sub-themes of love.

Three years later, they follow it up with a four-part EP titled, Collision II. They are grown and more mature, but they retain the soul which binds them together and the essence of love which they both share.

Produced by TiwaDara, the project is expressed via Quiet Storm, R&B, PR&B and Afro-House. The greatest achievement of this EP is the synergy formed between both acts, which reflects from their incredible creative artwork to how they sing at each other on their collaborative tape.

For the most part, this EP doesn’t seem to be inspired by one subject, it seems to be a decentralized base of different topics and a potpourri of different experiences. Often, their music feels like a conversation between lovers and the songwriting is efficacious and relatable.

Whenever sex becomes the subject, both rappers also significantly discuss it with calming metaphors. But when Ade does get explicit and sings, “If you’re ready for me, I will be your whore” on ‘Energy,’ it feels satisfying.

On ‘Light Up’ and ‘Energy,’ both artists have Yoruba and Pidgin elements. On ‘Light Up,’ Ade even likens the burning passion of her love to “hot eba.” The EP also makes a listener dream of love longingly.

While ‘For You’ is smooth and dreamy, ‘Party Alone’ has a slightly roughened delivery.