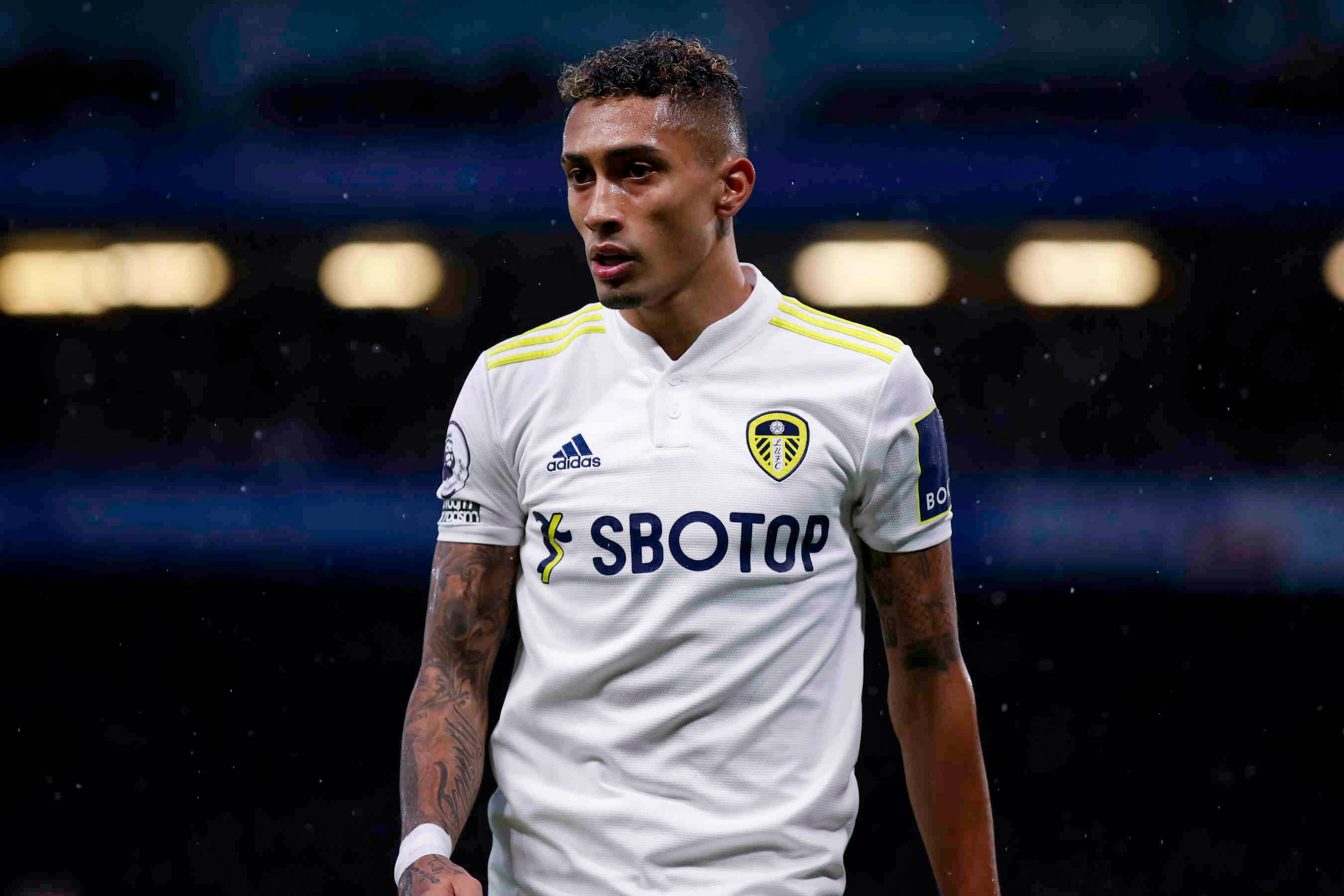 Raphinha is understood to have desired an exit from Leeds this summer and has attracted interest from Chelsea, Arsenal, Tottenham Hotspur and Barcelona.

Barcelona are not in a financial position to make a move for the Brazilian, while Arsenal and Spurs have shown keen interest in recent weeks.

Chelsea are now the front-runners for the Brazilian’s signature.

Thomas Tuchel’s side had shown interest back in January but due to the sanctions placed on the club in March, they were unable to make any progress ahead of the summer transfer window.

However, Chelsea are back in it for Raphinha as it has now been reported by The Athletic that Chelsea have ‘verbally indicated’ to Leeds that they are willing to pay a fee north of £55 million to strike a transfer this summer.

Also, Matt Law of The Telegraph reports that Chelsea are growing increasingly confident that Raphinha and Raheem Sterling will both be signed this summer to bolster Tuchel’s attack next season.

Two Years After, NUPRC Closes Out 2020 Marginal Oilfields Bid Round