Pulse Opinion: Why are ”Finding Christ” all of a sudden?

We are not judging anyone because every decision we make about our lives are all up to us. We wake up everyday especially in a country like Nigeria without having a tiny knowledge about what is going to happen to us, the next move, if we will get to our destinations safe or even get back alive.

These man-made problems have made everyone become so religious that, not saying a prayer before jumping out of the bed, gives you this feeling that you might be the only one left on earth on the day of rapture.

So when some of your favourite who are known for the living the ‘lau lau’ lifestyle decide to say, “I am done with this lifestyle and it is time to find my way back to God,” it is usually received with mixed reactions.

Let me take you guys back to the 80s when one fine young Lawyer turned pop singer, Chris Okotie began to make the waves. He was the toast to all the clubs and shows across the country. Chris Okotie is credited with some of the most beautiful love songs till date. 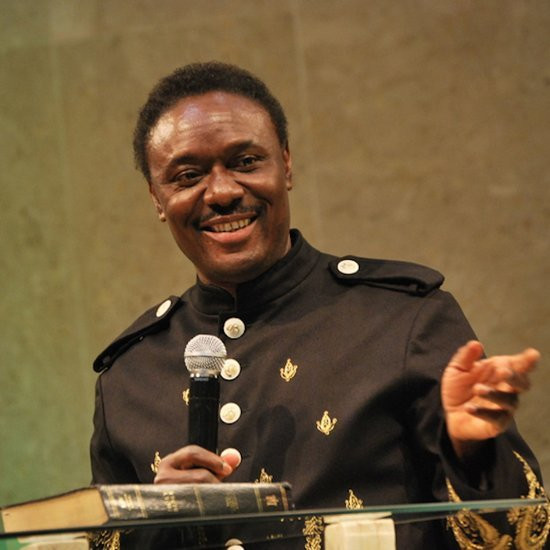 For some youths of that era who have become grandparents today, they still find it weird that he gave his life to Christ and became a preacher and evangelist!

For some youths of that era, who have become grandparents today, they still find it weird that Okotie gave his life to Christ and became a preacher and evangelist! 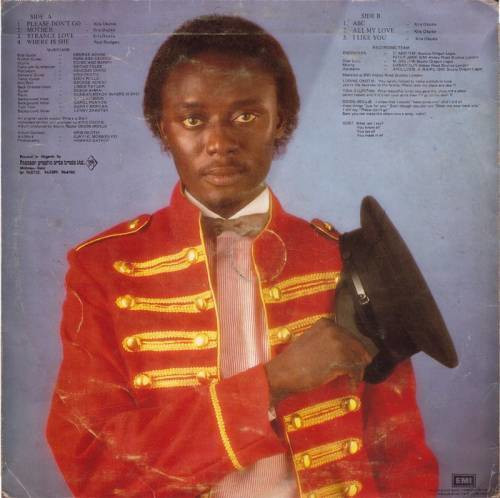 Chris Okotie was the golden boy (You know how we feel about 2Face Idibia and Wizkid right now) who was idolised by many – most especially the ladies. Well today, he had one of the biggest churches in Lagos and has gone on to author over 15 books and even contested for the seat of the Nigerian president a couple of times. 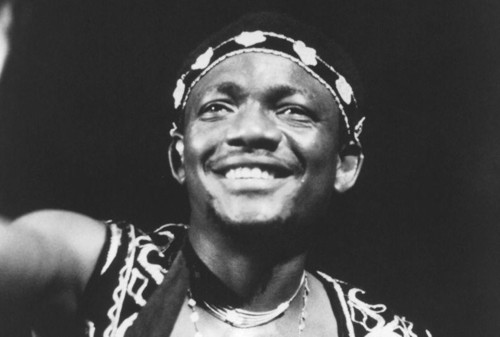 We also can’t forget late Sunny Okosun who had some really amazing romantic songs in the 80s and was also a known as a freedom fighter but went on to become an evangelist. His case was even more special as till date, some of his gospel songs have become the mainstream anthem for a lot of churches. 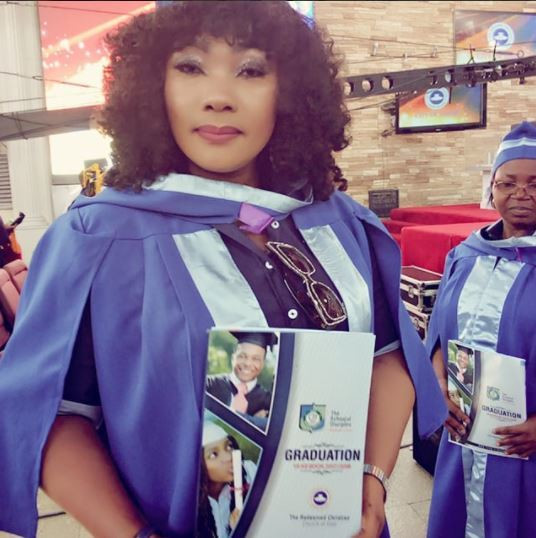 Well, today Eucharia Anunobi is an ordained minister of the gospel with different awards and certificates to back it up [Instagram/EuchariaAnunobi]

For everyone who grew up in the 90s, at the mention of Eucharia Anunobi and Clarion Chukwukah, glitz and glamour readily comes to mind. 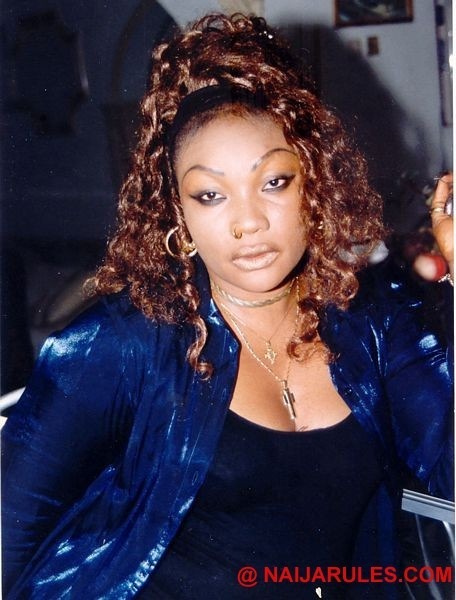 She didn’t just play those roles well, we all felt she was actually a glamour girl (No thanks to the famous movie ‘Glamour Girls’) [DailyPost]

Eucharia Anunobi starred in virtually every movie that revealed the vivacious lifestyle of the young women of her time. She didn’t just play those roles well, we all felt she was actually a glamour girl (No thanks to the famous movie ‘Glamour Girls‘). 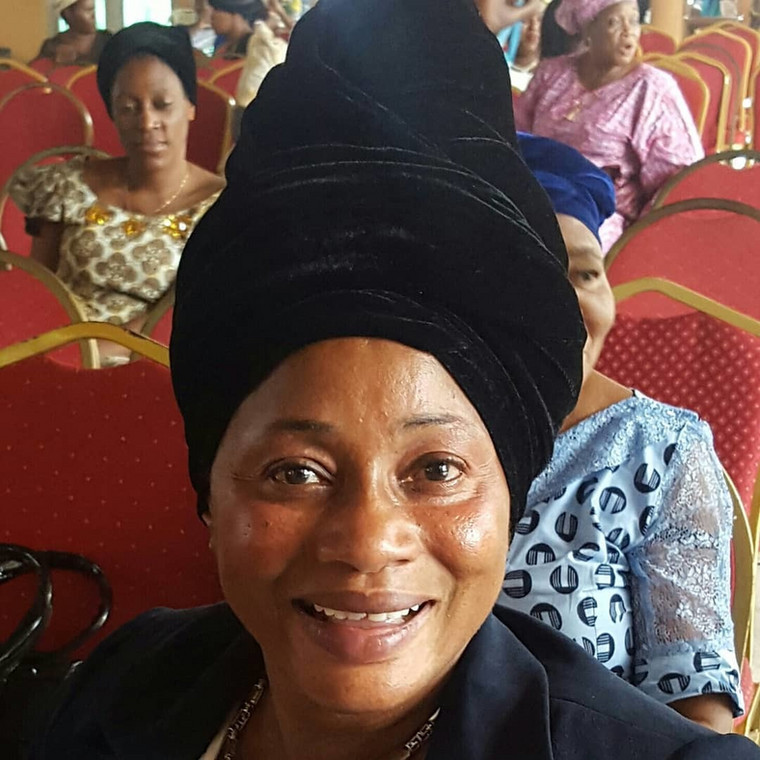 Clarion Chukwukah, she only recently announced her new found love for Christ with a photo which looked like that of a really dedicated woman of the gospel [Instagram/ClaraChukwukah]

Well, today Eucharia Anunobi is an ordained minister of the gospel with different awards and certificates to back it up.

Hence, when Clarion Chukwurah, who has a similar but longer career than Eucharia, announced her new found love for Christ with a photo, it didn’t come as a surprise. In the picture shared on her Instagram page, the super actress looked like one who is really a dedicated woman of the gospel.

When Charly Boy revealed that he had given his life to Christ, that was big news! Yes, guys! Charly Boy, as in the Charly Boy of the 80s and 90s (The dude with the scariest and weirdest dress style I have ever seen) giving his life to Christ was a big deal. Everyone wanted to find out what brought about his decision. But like they say in the Christianity faith “his soul was arrested,” and he found his way to the church. 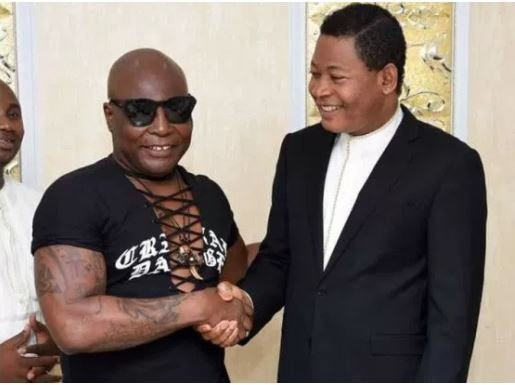 Most recently Yul Edochie survived what would have been one of the most terrible news of 2019 after a ghastly car accident. Fortunately, he made it with a few bruises. Alas! Yul announced that he has given his life to Christ. Let’s be sincere with ourselves, who wouldn’t pack their load to the church and stay there for a while after that accident? 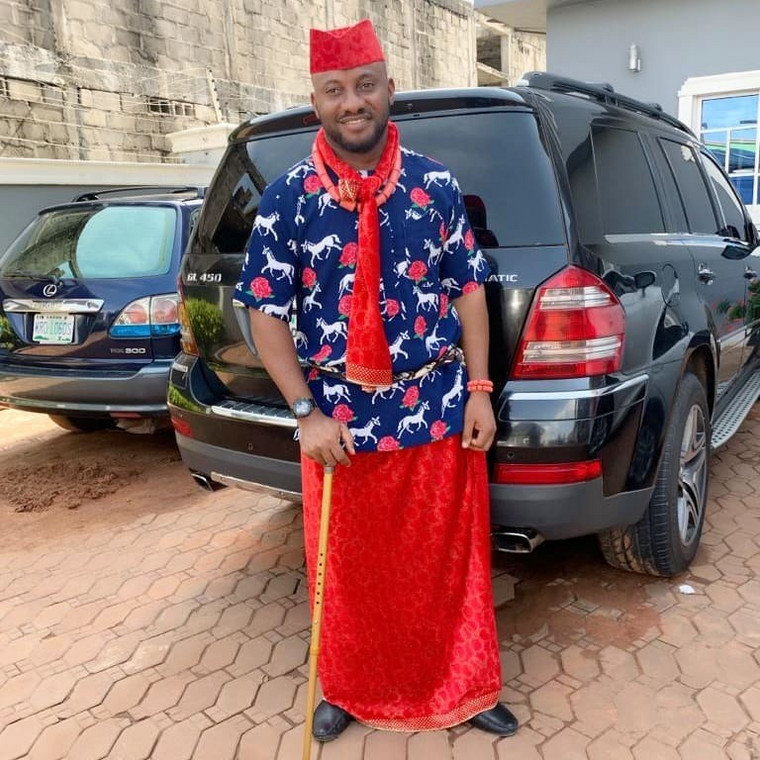 Following his involvement in a ghastly car accident about a week ago, Yul Edochie has revealed that he has given his life to Christ [Instagram/YulEdochie]

For who have gone from being those flamboyant celebs to becoming pastors and evangelists, one begin to wonder what the motives are. Are they scared of the repercussion of their past deeds? Recovering from a near death experience? Fading away from the limelight so deciding to hold on to God as the last resort? or does it come with the age?