One of the coolest photos you’d see on Instagram today is that of Phyno and legendary Formula 1 driver, Lewis Hamilton chilling.

The two were spotted together far away in Spain hanging out and they sure will be giving the ladies something to keep them busy on Instagram today. The rapper took to his Instagram where he shared the photos from their outing.

“Need for speed!!! @lewishamilton @monsterenergy 🏎💨💨💨,” he captioned the photos. Phyno obviously has a new friend in Lewis Hamilton and just maybe the Formula 1 driver would pay a visit to Nigeria to see his friend.

Every time our favourite are spotted hanging out with their counterparts from other parts of the world, it just goes to show how far our entertainment industry has grown. 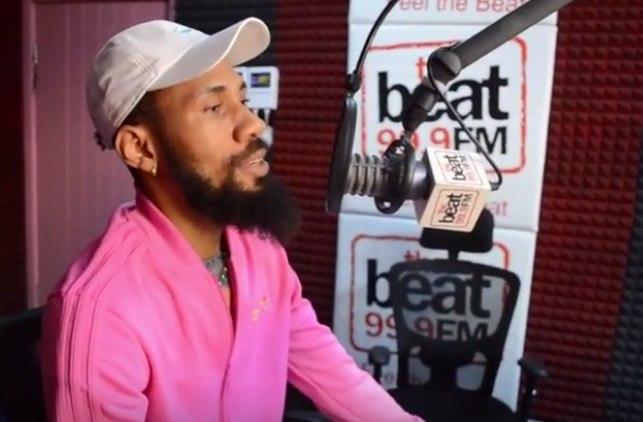 Phyno speaks on ‘I am a fan’ song controversy

Watch rapper hang out with American superstar Diddy in California 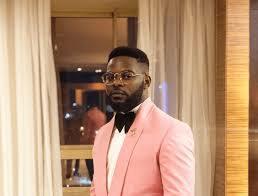 The Nigerian rapper who was in the United States performing at various concerts by in 2018, posted a video in the early hours of Friday, August 24, of himself hanging out with Diddy on his social media pages, as he even christened him with the name ‘Oluwadiddy’.

It will be recalled that back in 2018 when Falz released the controversial record, ‘This is Nigeria’, the video earned a response from Diddy who reposted it on his Instagram Page. 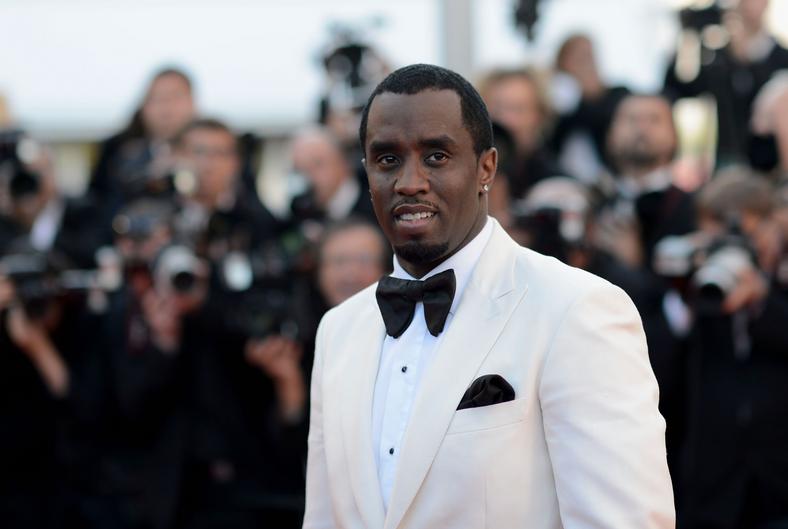 This continues Diddy’s newly found association with Nigerian artists as he also recently hosted Wizkid in his California home, with Wiz earning himself a deal with Vodka company Ciroc, afterward, with Diddy holding a 50/50 share in the company.