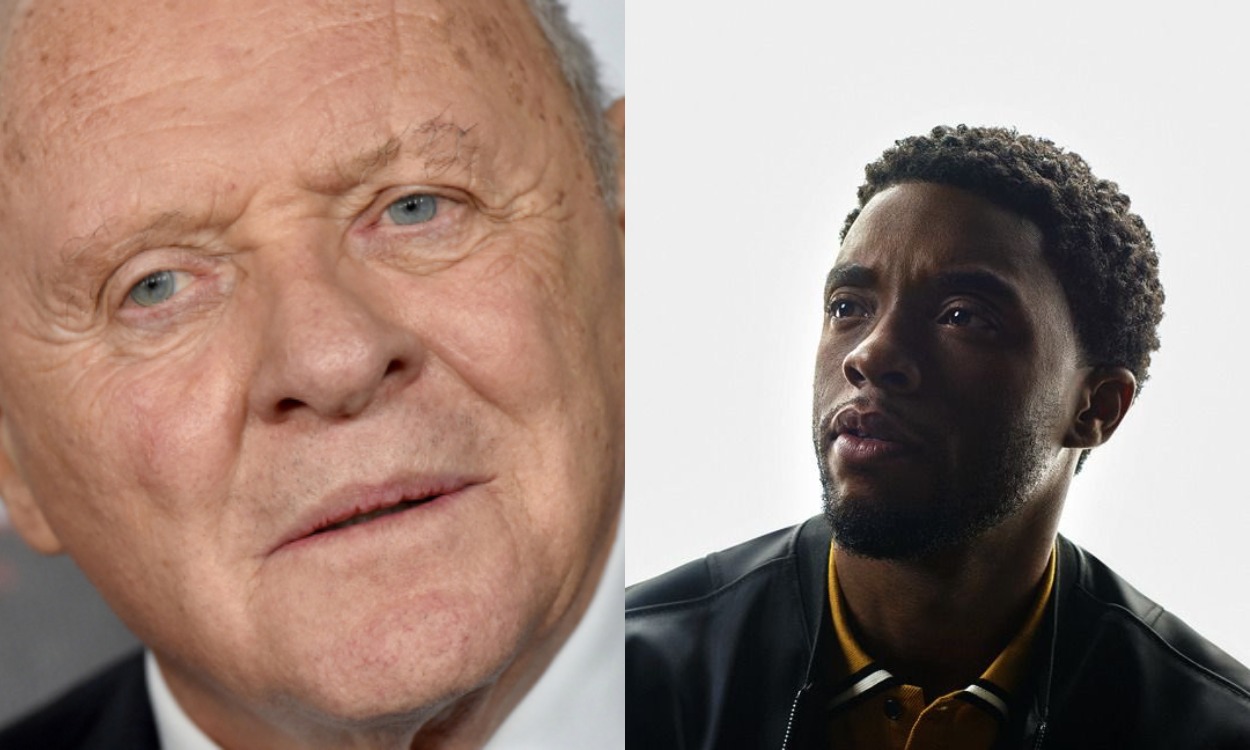 On April 25, 2021, the Academy of Motion Picture Arts and Sciences hosted the 93rd Oscars award ceremony which saw quite a number of history-making wins.

Amid the celebrations, fans of Chadwick Boseman began trending the deceased actor on Twitter following what has been described as an unfair exploitation of the actor’s death for ratings.

Boseman, who passed on August 28, 2020, was nominated in the Oscars’ ‘Best Actor In a Leading Role’ category for his final performance in Netflix’s ‘Ma Rainey’s Black Bottom’ but lost to British actor, Anthony Hopkins for the 83-year-old’s performance in ‘The Father’.

Fans now claim that the Academy’s sudden new twist of ending the ceremony with a ‘Best Actor/Best Actress’ announcement was a sick attempt to use Boseman’s nomination to boost their ratings.

Since the 1940s, the ‘Best Picture’ category has traditionally been the last to be announced which fuels the argument that the Academy’s new move had to have a solid explanation. In addition, fans also accused the ceremony of being one of the most chaotic second only to the 2017 edition when ‘La La Land’ was erroneously given ‘Best Picture’ category instead of ‘Moonlight’.

While the Academy is yet to publicly address the latest accusation, it is not unusual for fans to spark irate reactions following an award snub.

Reacting to his history-making win and perhaps, the reaction by Boseman’s fans, Hopkins paid tribute the star actor in his heartfelt appreciation speech.