In an exclusive chat with Pulse,Lojede explains why he chose to make a movie adaptation of the play written by Canadian based Nigerian playwright, Jude Idada. The co-producer of the movie further says the movie also delved into some of the issues and challenges in several African societies.

“I chose ‘Comatose’ for a number of reasons. When I read the play, which was written by a very good friend of mine, Jude Idada, based in Canada, I actually couldn’t put it down until I finished it. It was one of those stories, one of those scripts that you know, it was a real page-turner. And was such a contained story that allows us to explore so many things that I personally find troubling within black and African societies,” Lojede began. 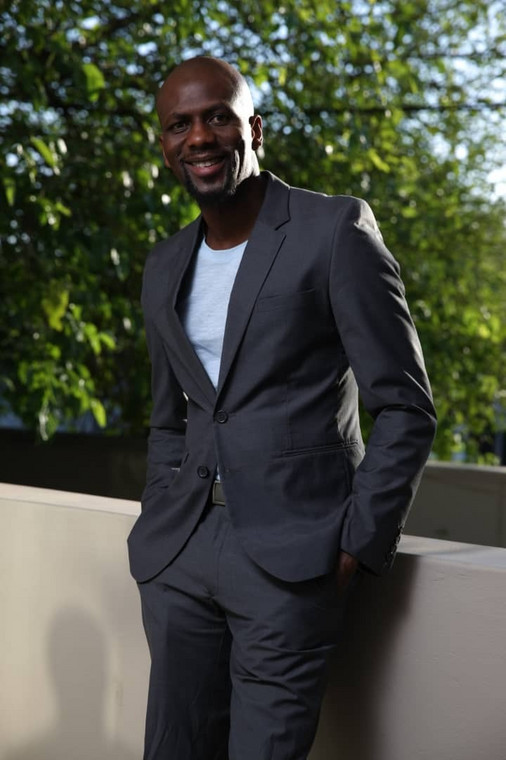 Fabian Adeoye Lojede says ‘Comatose’ is one of those stories, one of those scripts that remains a real page-turner. [Siphiwe Nkosi]

Explaining further on how emotionally attached he is to the movie, the ‘Jacob’s Cross’ star said ‘Comatose’ thematically touches on issues bordering on African culture, spirituality and politics.

“In a way, ‘Comatose’ as a film is not just dealing with the issue of euthanasia, but from an African perspective, it’s also dealing with how, from a society point of view, there are so many things that in our society, actually in a state of comatose, whether it’s our culture, spirituality, politics, and the film in a way touches, thematically on some of these issues. So, I just felt compelled that this is the kind of story that touches a lot of things that I’m personally passionate about addressing or, or highlighting in movies,” he says. 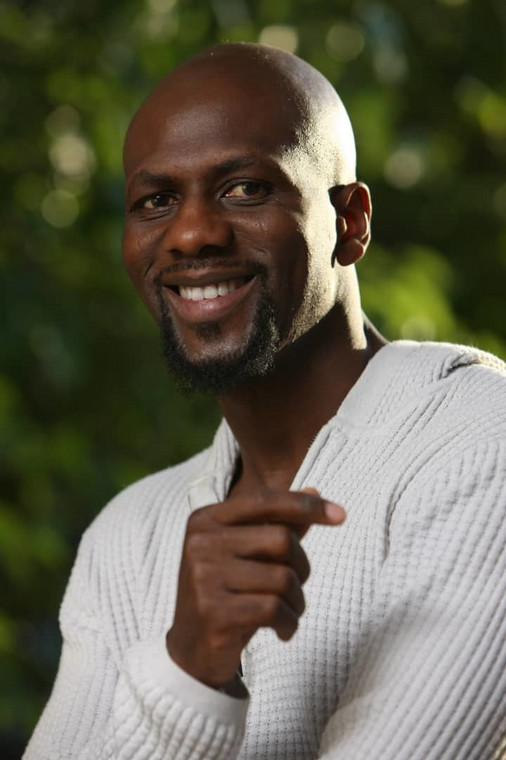 Fabian Lojede says the collaboration of African acts on ‘Comatose’ shows African stars have a lot in common. [Siphiwe Nkosi]

‘Comatose’ has a blend of the cast from different parts of Africa and Hollywood, and Lojede says it’s the way to go in Africa. He went further to say aside from the similarities in movies, the collaboration is deliberate from a marketing point of view.

“Definitely. I think that’s the only way to go. In as much as Africa is not a country, it is a continent, but somehow we have shared experiences. And we have far more in common than we actually realize, but also just my marketing points of view. If you look at it from the perspective that, you know, as much as Nollywood or Nigeria is a huge market, we still have limitations in terms of distribution. 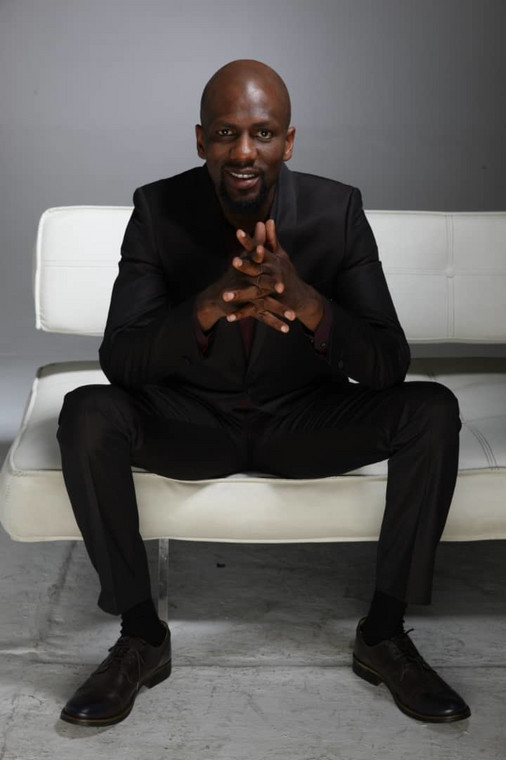 “And I believe the more we’re able to distribute our content in a more structured manner across Africa, obviously, the more marketable commercial it becomes, the bigger the market. And at the same time, what that does is it allows more African creatives to be able to monetize their work so it’s really important that we reach out and recognize that we have to trade with each other both creatively and otherwise you know we used to trade before white people came to Africa so I don’t see any reason why we can’t continue to do that and look at Africa as one holistic market,” the University of Ibadan graduate said.

Funding for films in many parts of Africa has become issue filmmakers and practitioners continue to discuss to proffer a lasting solution. Lojede explained how he got a soft loan from the KwaZulu-Natal Film Commission.

“We on our part, my company, 1Take Media, we kind of took the initiative. So we did have, we got some soft funding from a province in South Africa who bought in, KwaZulu-Natal Film Commission. And they’ve decided to take the leap of faith and see how they can work with South African and Nigerian producers.” Lojede told Pulse. 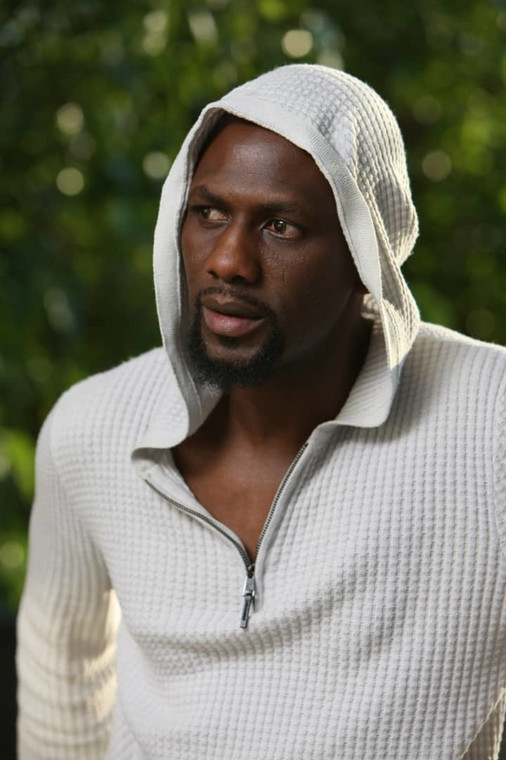 Fabian Lojede explains how his co-owned production outfit got a soft loan from the KwaZulu-Natal Film Commission to produce ‘Comatose’. [Siphiwe Nkosi]

Continuing, he said, “So ‘Comatose’ in a way was more or less the first film in that in that in that endeavor, where we were allowed to use that African back funding for ‘Comatose’ knowing fully well that the lead actress will, you know, the two lead actresses myself and being born on Nigerians. And it’s still early, early days, but we’re testing the waters, and it’s worked out fine. It’s been, it’s more or less one of the first co-production if you if we can call it that, even though there wasn’t necessarily an organized or structured Nigerian co-founder.”

Lojede notes that he has always been passionate about pushing Pan Africanism in the creative space. For him, books by James Baldwin and Fela Anikulapo Kuti has shaped his mentality in being conscious of the battles faced by Africans in Africa and diaspora.

Tax Substitution: Double taxation of entrepreneurs and individuals by federal regulators in Nigeria