NPFL Super Six to hold in Lagos from June 4

The 2019 NPFL winner and qualifications for continental competitions will be decided at the Super Six.

According to the LMC, the Super Six will be played at the Agege Township Stadium in Lagos from Tuesday, June 4 to Tuesday, June 12.

The Muhammadu Dikko Stadium, Katsina has been listed as an alternate venue for the competition as back up.

The draws for the Super Six tournament which held in Abuja on Tuesday, May 28. There will be three games on each match day of the playoffs. 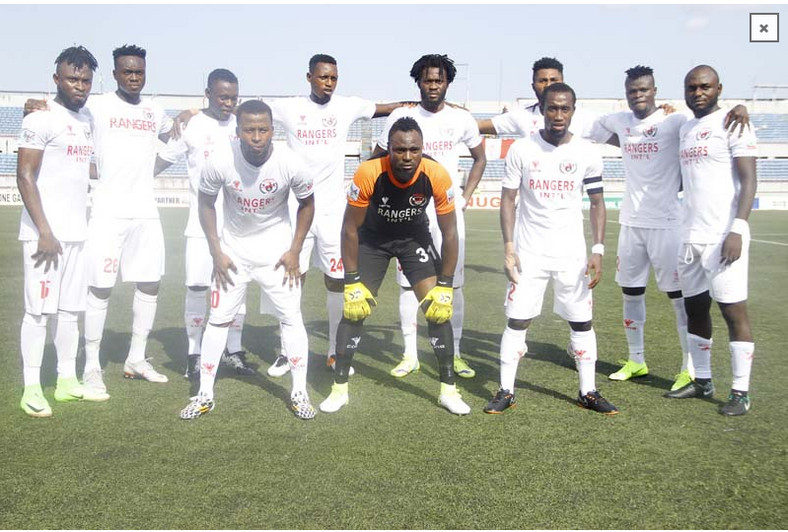 2015 champions Enyimba and 2016 winners Enugu Rangers were drawn against each other in the opening game of the round robin tournament.

EP REVIEW: Pulse talks about ‘May You Find Love’ by Deena Ade

Sevilla: Reguilon promised to get a bizarre tattoo...

Tammy Abraham says he has not ruled out...

Samson Siasia banned for life by FIFA for...

Adrian San Miguel: I couldn’t have written a...