Niyi Akinmolayan lists 'classism' as one of the problems in Nollywood 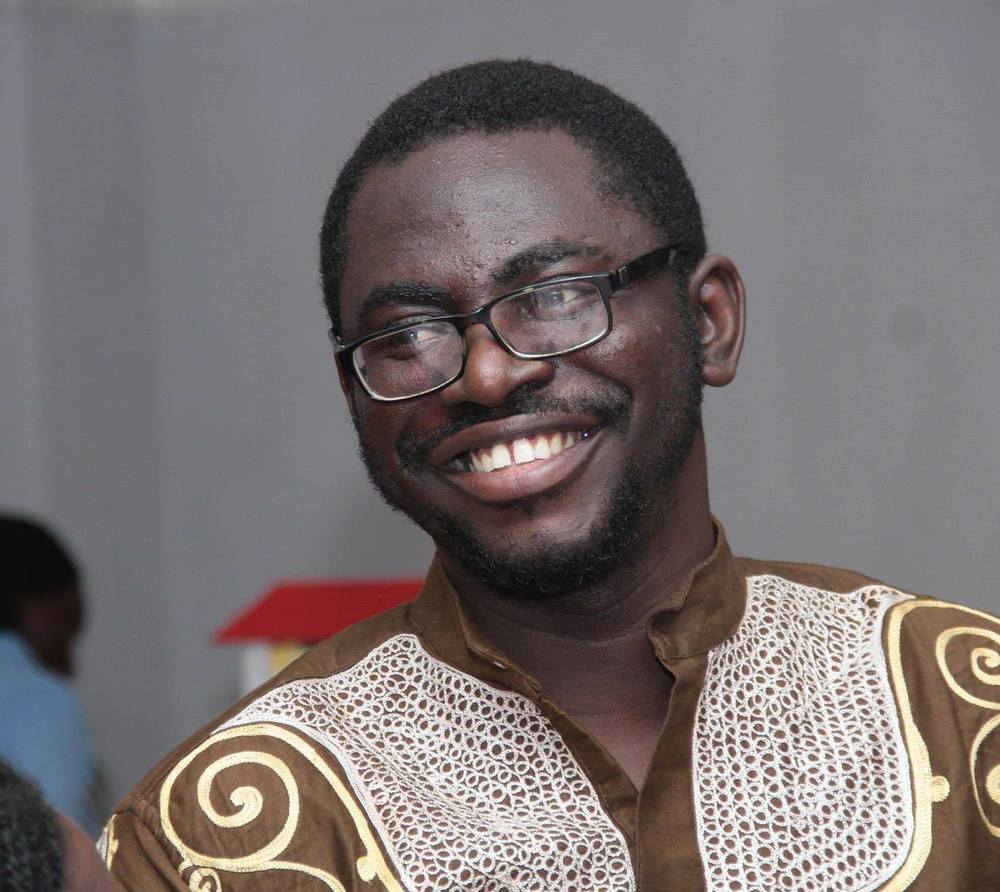 The ‘Prophetess’ director has talked about the rumoured classism culture in Nollywood.

Director, Niyi Akinmolayan has opened up on one of the biggest challenges faced in new Nollywood.

Akinmolayan recently tweeted how new Nollywood (a term used to describe films made after the rebirth of cinema in the Nigerian film industry) struggles with classism. He tweeted: “Classism is a big problem in new Nollywood sha. But I won’t start that discussion today.”

The filmmaker’s tweet attracted reactions from filmmakers Isioma Osaje and Naz Onuzo, both confirming that the industry struggles with an elitist culture where certain opportunities are available to a certain class.

Onuzo tweeted “There’s classism, and there’s privilege. Both are combining in a not great way because of the steep requirements to break in. I say this as a beneficiary of both. Figuring out how to democratise access is a problem with no obvious solutions.”

Though Akinmolayan’s tweet did not speak of a personal experience, it comes amid recent talks of cabals with exclusive access in the industry.