Odion Ighalo netted a brace in China, Anthony Nwakaeme continued with his good form in Turkey while Oghenekaro Etebo was massive for Stoke City in England.

In Pulse Sports’ coverage of Nigerian players abroad, we review the performances of the trio and other stars who were in action for their respective club sides.

We start from England where Wilfred Ndidi put in another massive performance for Leicester City in their 4-1 away win at Huddersfield. 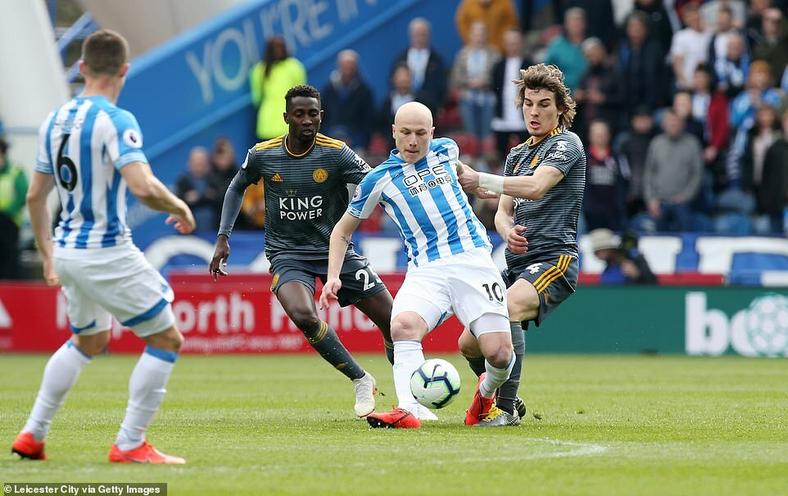 His teammate and compatriot Kelechi Iheanacho was a late substitute for the Foxes.

Super Eagles star Alex Iwobi was a second-half substitute for Arsenal who were beaten 1-0 away at Everton.

Going a division lower, Super Eagles midfielder Etebo was massive for Stoke City and scored their only goal in their 1-0 win away at Blackburn to end their winless run. 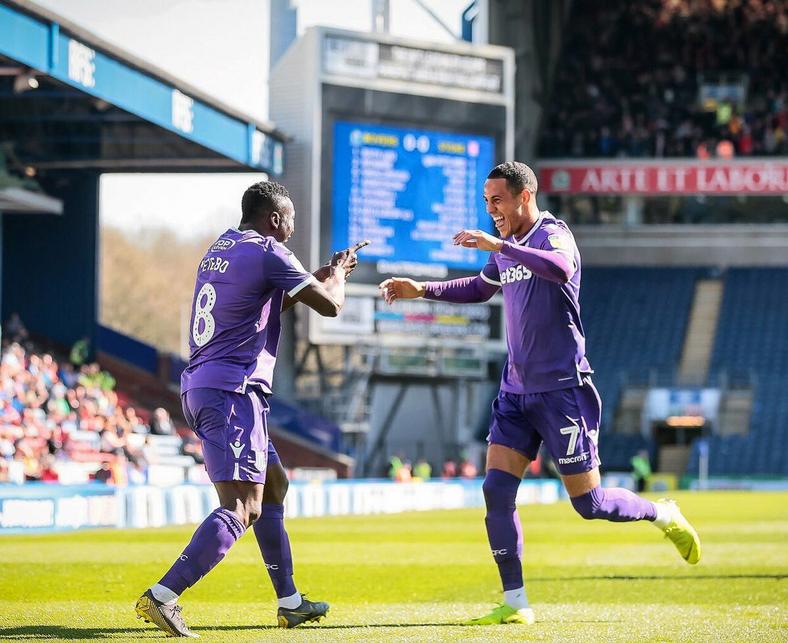 Nigerian player Semi Ajayi was on for 90 minutes as Rotherham got a 2-1 win over Nottingham Forest on Saturday.

Mikel Obi could not help Middlesbrough who were beaten 3-1 away at Swansea in English second division.

After his fantastic performance against Barcelona last week, Samuel Chukwueze could not help Villarreal who were beaten 1-2 away at Real Betis to leave the Yellow Submarine in the relegation zone.

Nigerian forward Moses Simon was on from the start in Levante’s 2-2 draw at home to Huesca on Sunday.

William Troost-Ekong played the whole 90 minutes as Udinese got a 3-2 home win over Empoli in the Serie A.

Sylvester Igbonu’s 25th minute was enough for him to be the hero for the second consecutive week for FC Ufa, who got a 1-0 win over FC Rostov for their first league win four months. That was Igbonu’s sixth goal of the season. 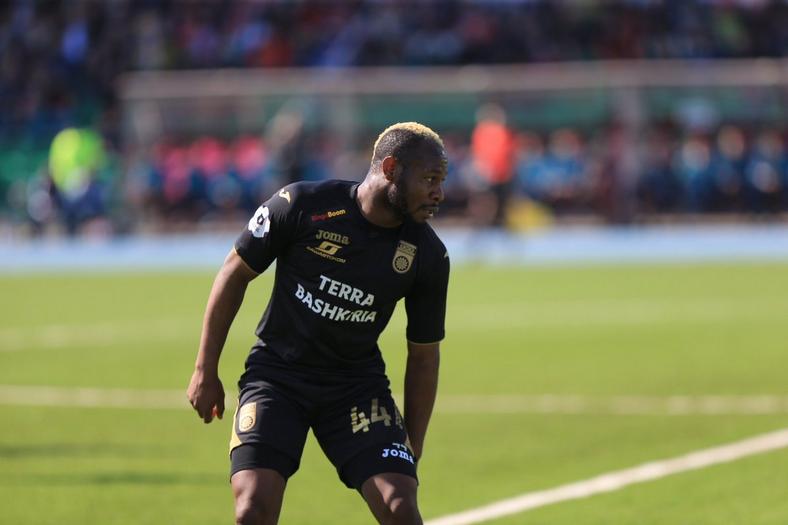 Anthony Nwakaeme continued with his fine form with another goal and getting an assist for Trabzonspor who beat Antalyaspor 4-1 on Friday. Nwakaeme scored from a simple tap in to bring Trabzonspor level before they went on to win. That was his fifth consecutive game the Nigerian striker has scored in.

Nigerian forward Samuel Eduok scored his eighth league goal of the season for BB Erzurumspor who lost 1-2 away at Kasimpasa on Sunday. Making a return to the Recep Erdogan Stadium in Istanbul for the first time since he left Kasimpasa in January, Eduok levelled for Erzurumspor but his former side took the lead again 16 minutes later.

Super Eagles striker Odion Ighalo scored for the third consecutive game for Shanghai Shenhua netting a brace for his side in their 5-1 home win over Beijing Renhe in the Chinese Super League (CSL). It was a complete performance from Ighalo who netted in the 35th and 66th minute.

Nigerian forward Emmanuel Dennis Bonaventure was on the scoresheet in Club Brugge’s 3-2 away win at Anderlecht in the Belgian Pro League game. Denis made scored his sixth league goal of the season in the 32nd minute to help Club Brugge to remain in the hunt of the title with the win.

Super Eagles striker Victor Osimhen got an assist for Charleroi in their 1-0 win over Eupen in a Europa League Play-Offs game.

How govt limits rise in LPG per capita consumption -–– Experts