Nigeria slaps 6 oil giants with $20 billion in back taxes

The companies, according to the report, are Royal Dutch Shell, Chevron, Exxon Mobil, Eni, Total and Equinor. They were each asked to pay the federal government between $2.5 billion and $5 billion.

Equinor produced around 45,000 barrels per day (bpd) of oil in Nigeria in 2017 and operates two exploration licences in Nigeria – OMLs 128 and 129 – with a 53.85% share in both. Six wells have been drilled in both, with two discoveries made.

Exxon Mobil said it is reviewing the matter while Shell, Total, Eni Chevron declined to comment.

The Nigerian government and the state-owned oil firm, NNPC also decided not to say anything. 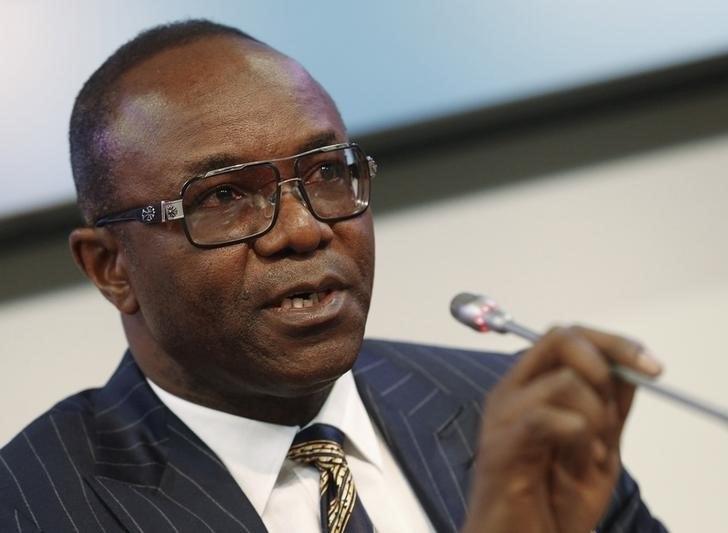 In December 2018, a presidential panel on the recovery of the public property said accused oil companies of contributing to Nigeria’s woes.

Okoi Obono-Obla, Chairman of the panel, said the companies are denying the country oil taxes and royalties that will help the government develop infrastructure

He had said five oil companies failed to remit over $1 billion to the government.

Nigeria collects taxes and royalties on several types of contract with energy companies including the establishment of joint ventures and production sharing.

Does Your Business Have What It Takes To Become A Franchise?