National Youth Games: Why Delta State and others should emulate Lagos State 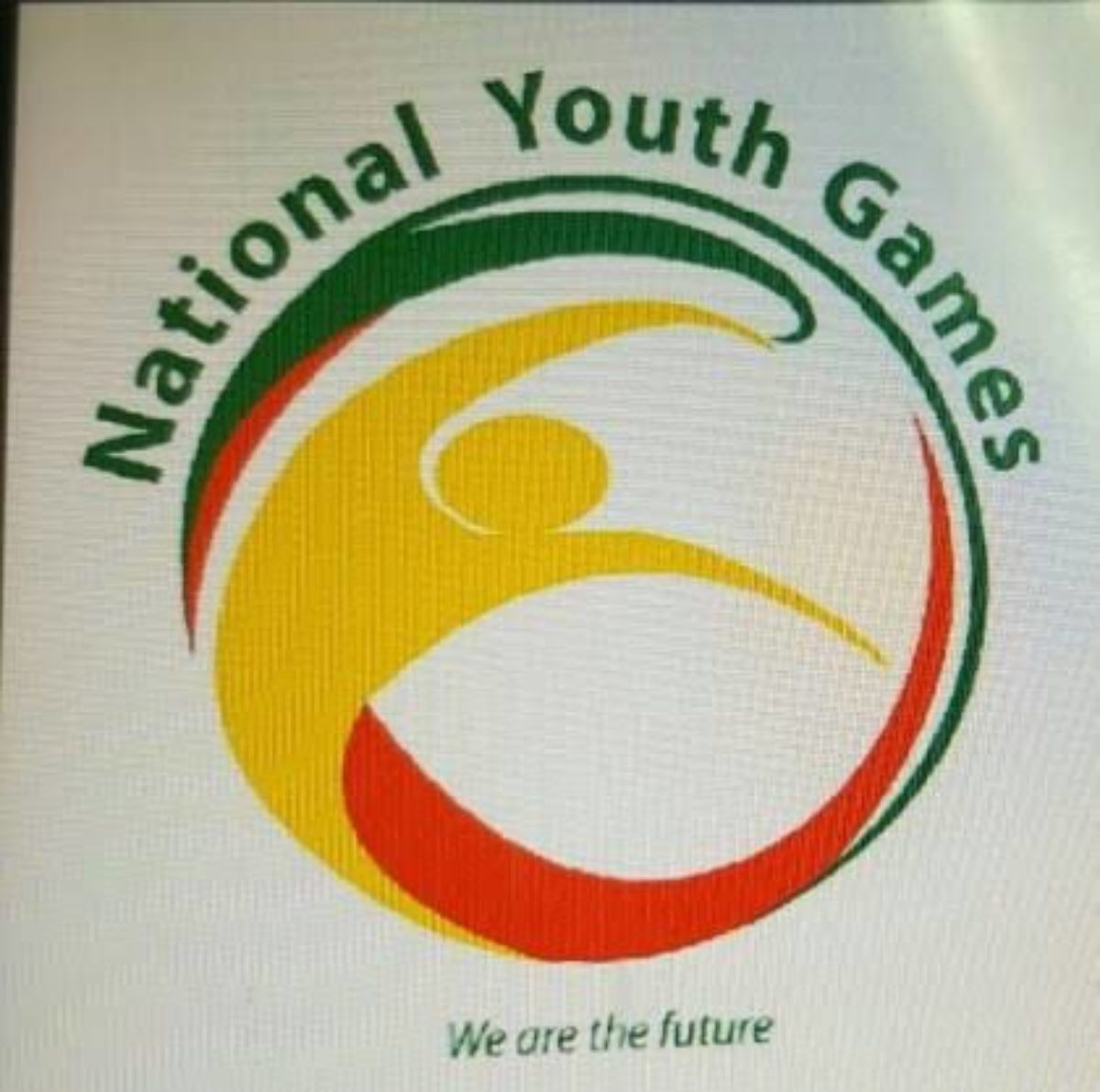 The 6th edition of the Nigeria National Youth Games ended on Tuesday, October 19, 2021 at the University of Ilorin, Kwara State with no fewer than 5,000 athletes, coaches and state officials in participation from distinct State of the Federation.

At the end of the 7-day sporting activities, Team Delta emerged as the winner of this year’s edition of National Youth Games for a record, sixth-time with 114 medals in Ilorin while Lagos State came second with 72.

The Youth Games which originally should be a competitive platform for talent discovery, that will on the short or long run serve as replacements, for aging athletes who can no longer represent Nigeria in international competition, has been bastardised with a win-at-all-cost syndrome attitude by some states.

Out of the 37 teams that represented each state of the Federation at the just concluded sports fiesta, Team Lagos were excellent with their display in all the sport they participated in, although they couldn’t win the event, but they put up a decent and commendable outing, with Athletes who are within the approved age limit for National Youth Games.

Lagos State Sports Commission, Chairman, Mr. Sola Aiyepeku, who was in Ilorin during the games, expressed his disappointment with the level of age cheat and irregularities, during the Youth Sports fiesta in an interview with This Day.

“What is happening in Ilorin is begging for a national question that: “Are we truly for development of our sports and athletes, or we are just here for the win at all costs? This makes us very sad as a state in Lagos.”

Despite parading athletes who are very young; the Lagos State team weathered the storm while competing with overage athletes, and emerged as the second best team, at the end of the event as one their athletes, Deji Akiwuwo, who won three Gold medals in 100m, 200m and 400m was specially recognized by the Nigerian Sports Minister, Sunday Dare.

Coaches and State officials should know that age-grade sporting event, like the Youth Games are primarily for talent discovery and shouldn’t be a do or die affair. This is the mindset of Lagos State officials.

Sports will develop in Nigeria if other states including Delta State, the eventual winner of the 2012 National Youth Games, can borrow a leaf from Team Lagos, ahead of the next edition which has been scheduled to hold in Kano State.

Olawale Quadry is a Mass Communication graduate, creative writer and pundit with eight years of experience and deep knowledge of Nigerian sports. He has previously written for SL10, South Africa, TribaI Football and Opera News. Follow him on Twitter @QualityQuadry