The music star in a video where he spoke in the Yoruba dialect, he revealed that the reason he made those comments about internet fraud was because of the decay in the system and manner at which the government runs the country. According to him, the money in the country continues to circulate among some prominent politicians.

“I’m just telling, he who has ears let them hear, I’m only revealing things to you through this talk. All the money that is being circulated from the woman that sells pepper to the woman that sells palm oil and to the runs girls (prostitutes) and he spends on you for you to get a cab and buy stuff, where do you think that money is coming from?” he said. 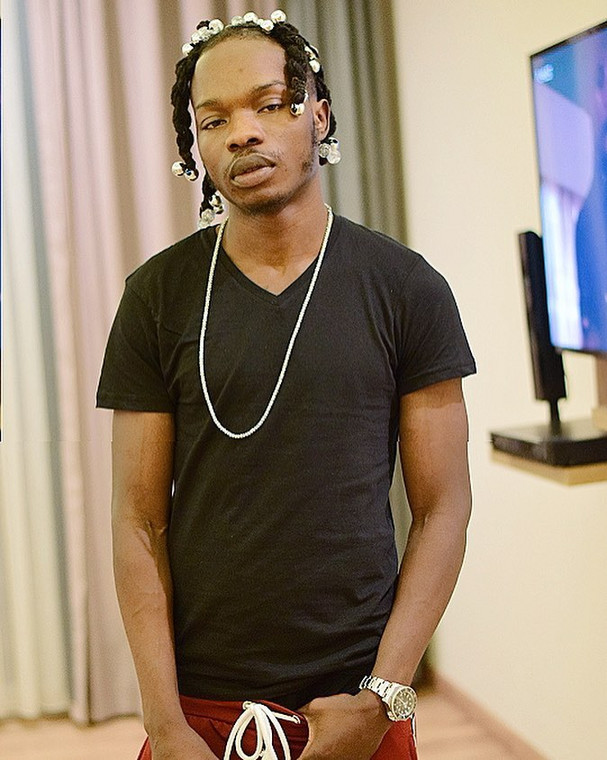 According to him, the money in the country continues to circulate among some prominent politicians [Instagram/NairaMarley]

About a week ago, Naira Marley made a comment on social media where he came to the defense of Internet fraudsters popularly called ‘Yahoo Yahoo.’ His statement didn’t go down well with a number of people including celebs.

Naira Marley went on to point out that after his controversial statement, he got snubbed by Simi after they bumped into each other at an event. It would be recalled that Simi had called out these same fraudsters on her social media page a few weeks ago.

Simi goes hard against Yahoo boys, tells them to stop buying her music 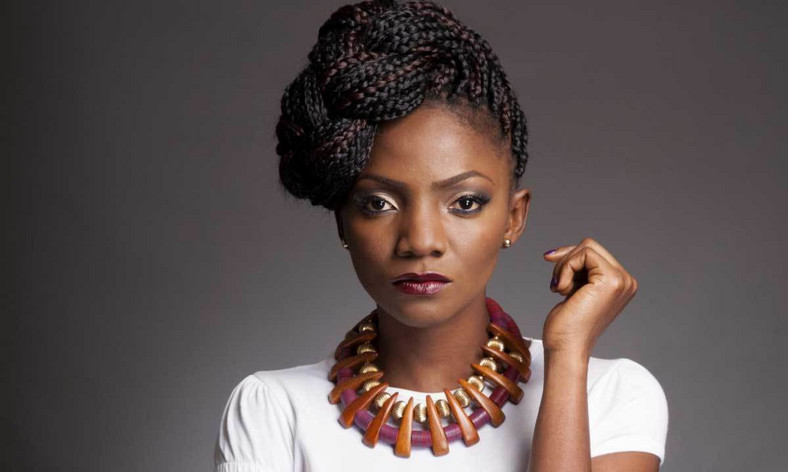 In a live Instagram video, the soft-spoken singer criticized internet fraudsters after a fan told her to leave Yahoo boys alone because most of them are the ones buying her songs and watching her videos on Youtube.

Simi then went on to tell yahoo boys that if that’s what anyone is going to use to hold her down, they should stop buying her CDs. She said “they are laughing at us. They are laughing at us. I am repeating it because I have seen it. Do you know how many Nigerians going to business meetings or just to get the smallest opportunity for themselves to make it and they leave with nothing because they are Nigerian, that’s the only excuse they get? Sorry, we can not work with Nigerians. 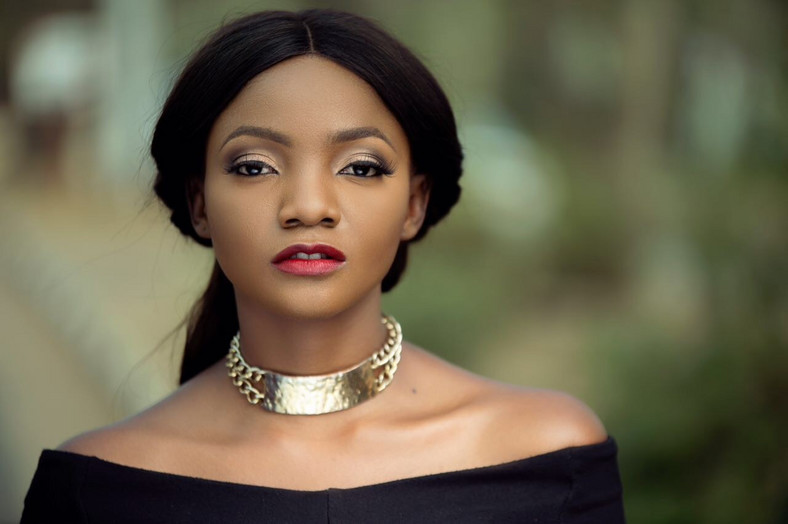 After Simi’s now famous video went viral, MI Abaga was the first celebrity to stand by her side as he shared the same opinion with the singer.