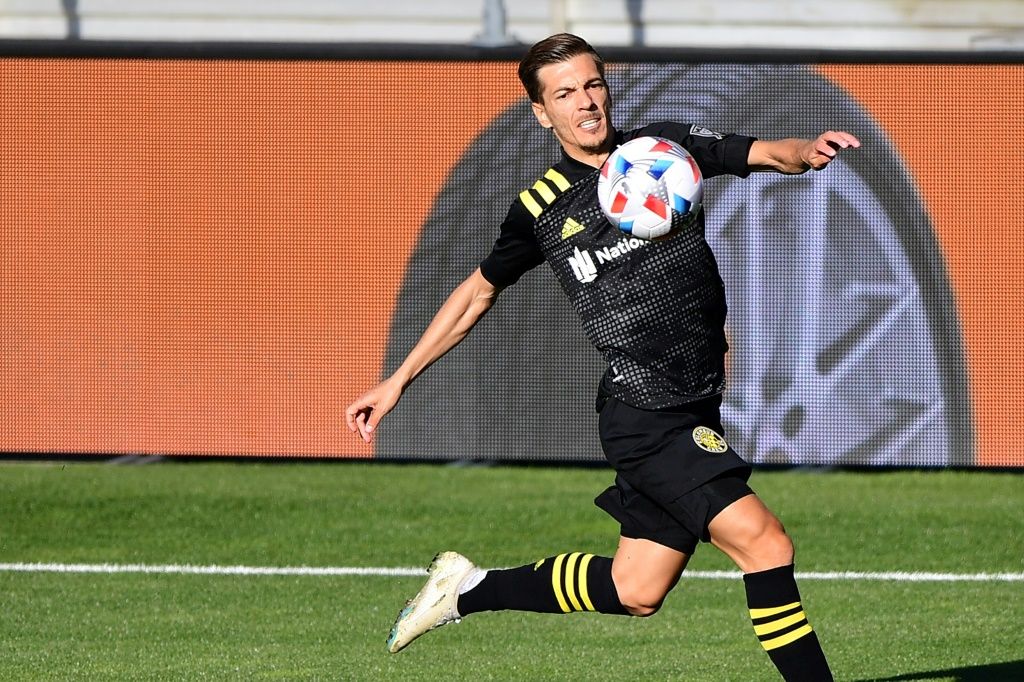 Two Major League Soccer teams earned stunning first leg ties in the CONCACAF Championship League quarter-final series on Wednesday as the US clubs try to break a Mexican stranglehold in the tournament.

Both contests were decided by late goals, with the Liga MX giants CF Monterrey tying their game against Columbus Crew 2-2 in second half stoppage time and the Portland Timbers levelling their clash with Club America 1-1 by scoring in the 97th minute.

Jose Alvarado scored in the 93rd minute on a leaping header that came off a long cross by Colombian Dorlan Pabon.

In the other quarter-final first leg contest on Wednesday, Timbers’ Felipe Mora scored on a penalty kick to earn a 1-1 tie at Providence Park in Portland Oregon.

The Crew were down early but clawed their way back into it and controlled much of the play at Historic Crew Stadium. They outshot Monterrey 15-10 overall and took four corners to just two for their opponents.

It wasn’t enough to escape with the victory, but it gave Columbus a glimmer of hope that they might be able to finally break through against a Mexican club that has asserted its dominance in CONCACAF Champions League.

Monterrey are the modern kings of the regional club competition, having won the tournament four times over the last decade. The Crew have never advanced past the quarter-finals.

Mexican teams have won the tournament for the past 15 years running — the last MLS side to lift the title were Los Angeles Galaxy in 2000.

The winner of the series will battle either Toronto FC or Mexico’s Cruz Azul in the semi-finals. Cruz Azul outclassed Toronto FC 3-1 in their first leg game on Tuesday.

The five-time Mexico champions Monterrey opened the scoring in the ninth minute when Ake Loba took a pass from American-born Jonathan Gonzalez.

He showed patience by waiting until the Columbus defender made the first move, then threaded the ball through his legs and past goalkeeper Eloy Room. Gonzalez is a former member of the US national youth team before switching to Mexican national program.

Pedro Santos in the 65th minute and Lucas Zelarayan in the 87th scored second half goals to give the Crew a one-goal cushion.

Santos’ shot deflected off a Monterrey defender then off the right post and in, while Zelarayan found open space in front of the goal and hammered a right footed shot in while falling to his left.

In Portland, the Timbers were given a penalty kick on the last sequence of the match by the referee. They made the most of it by snatching back a goal in stunning fashion after Roger Martinez had put Club America in front with a penalty kick goal in the opening half.

Like Monterrey, Portland appeared to be headed for defeat but they were awarded a penalty kick in the final moments of second-half stoppage time after Club America were called for a handball following a wild scramble in the box.

Why is Cryptocurrency taking over the world?