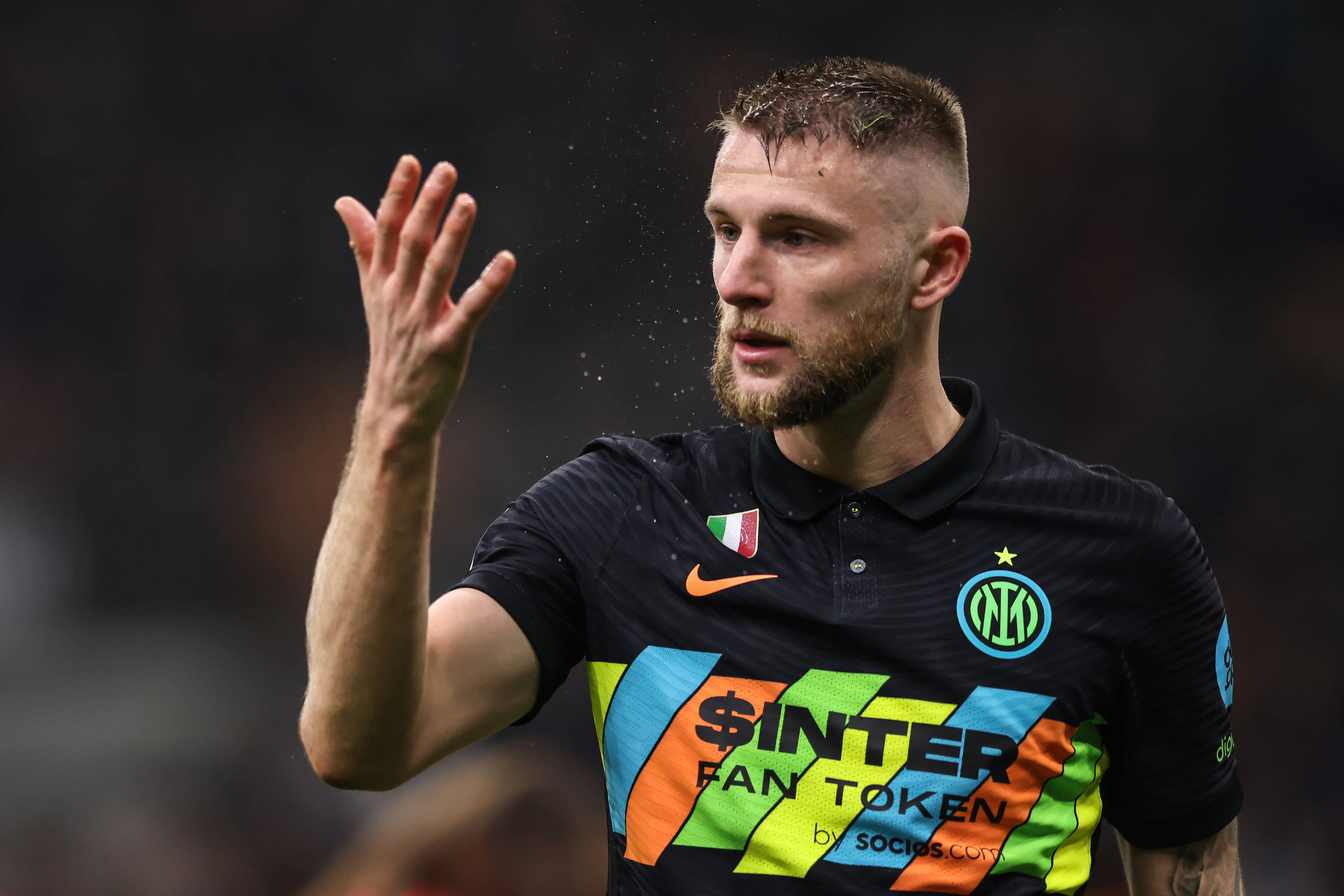 The Londoners have already lost two centre backs this summer, with Antonio Rudiger and Andreas Christensen joining Real Madrid and Barcelona respectively on free transfers at the end of their contract.

However, latest reports now claim that Chelsea have turned their attention to Skriniar in the last few hours as another option to strengthen their backline.

The Blues were keen on Juventus defender Matthijs de Ligt, but have now deemed his £102million release clause too expensive, opting to pursue the Inter and Slovakian star instead.

ALSO READ: Super Falcons aim for La Decima as they touch down in Morocco

Reactions as Pastor spotted preaching with BetKing shirt in church

Relations between Chelsea and Inter are reportedly strong at the moment, after successfully brokering the deal to bring Romelu Lukaku to Stamford Bridge last year, before subsequently loaning the Belgian striker back to the San Siro this summer.

However, French giants Paris Saint-Germain are rivalling Chelsea for Skriniar’s signature and have offered around £52m.

Inter though, feel that offer is low, opening the door for Todd Boehly’s side side to possibly swoop in.

Thomas Tuchel is reportedly keen to secure a physically strong and dominant centre back after losing Rudiger, and look ready to offer around £64m for Skriniar’s services.

Inter won’t let Skriniar go for cheap though as he is largely important to the team.

The Nerazzuri are struggling financially and club CEO Beppe Marotta is open to looking for ways to help balance the books.

The Serie A side will hope the fight for the Slovak will spark a bidding war to potentially help the club’s finances.

How can Nigerians enjoy investing in technology?