Super Eagles skipper John Mikel Obi is still missing while coach Gernot Rohr has left out Kelechi Iheanacho in his squad for Nigeria’s games against Seychelles and Egypt.

The Super Eagles of Nigeria will face Seychelles in their last game of the 2019 Africa Cup of Nations (AFCON) qualifier and Egypt in a friendly game during the upcoming international break scheduled towards the end of March.

Ahead of the games, a 23-man list was released on Monday, March 4. 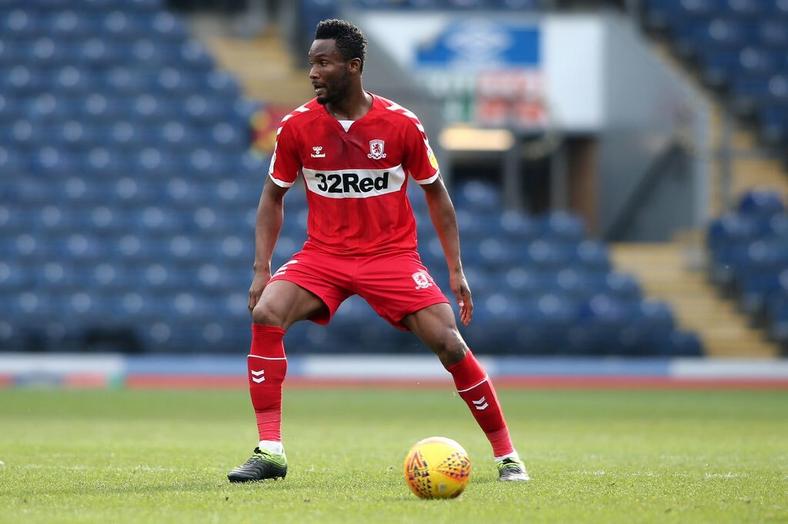 Mikel Obi who has not officially retired from the national team is still missing despite returning to action for his new club Middlesbrough. 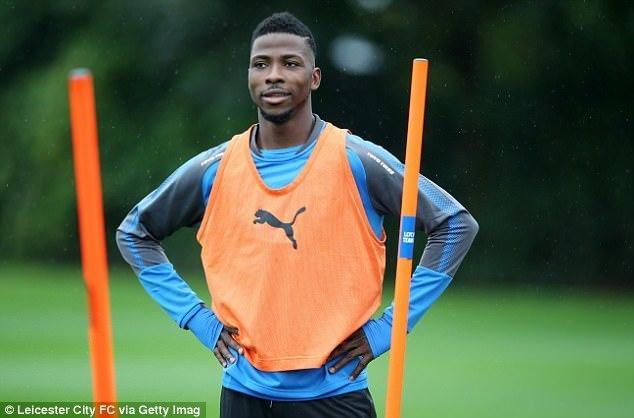 Leicester City forward Iheanacho is not in the squad as the 22-year-old continues to struggle for form.

His Leicester City teammate Wilfred Ndidi is back in the team after serving his suspension.

There is a first-time call-up for FC Midtjylland striker Paul Onuachu who has been in good form so far this season.

There is also a surprise call up for Enyimba defender Valentine Ozornwafor who represented the Flying Eagles at the recently held 2019 U20 AFCON where Nigeria finished fourth.

Ozornwafor played in all five Flying Eagles games at the 2019 U20 AFCON and impressed in defence. He was included in the CAF Best XI of the tournament.

The Super Eagles player Seychelles on Friday, March 22 at the Stephen Keshi Stadium in Asaba and host visiting Pharaohs of Egypt in a friendly game at the same venue a few days later.

Exclusive: The Juice returns to NdaniTV with a new host!

Ghana’s top investment firm sees a spike in withdrawals; here’s why (according to their CEO)