Menzgold 2.0? Here’s everything we know about Golden Empire Legacy Limited

Despite the divided opinions on whether Menzgold was a worthy investment package or a ‘get-rich-quick’ scheme for its customers due to the 120% annual returns on the principal, its effects cannot be underestimated.

This ‘Menzgold scandal’ coupled with Ghana’s recent banking crisis has left many wondering how to find the perfect package for saving and investment, with a thought of paranoia thrown into the mix.

Such sense of awareness has kept Ghanaians on their toes with double checks when it comes to putting their money where their mouth may be, literally. 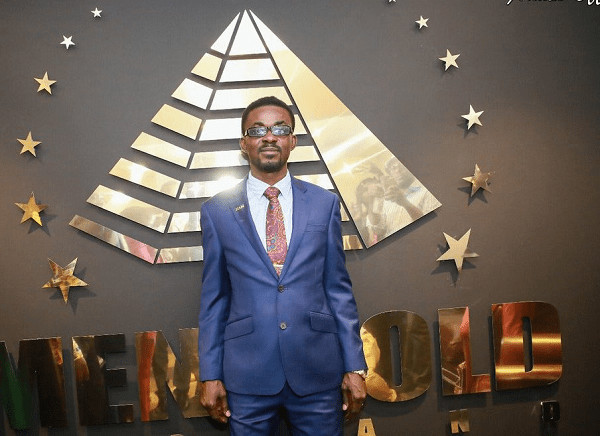 This is coming at a time when the ‘Menzgold saga’ which has seen many Ghanaians lose huge sums of money. The case which is currently in Ghana’s law court has seen no significant progress as the CEO of Menzgold Ghana Limited, Nana Appiah Mensah has another case outside of Ghana and has not been in the country since the case went to court.

With a lot of people who saw the Golden State Empire Legacy video comparing the similarities between them and Menzgold, Business Insider SSA contacted the company ‘with a corporate legacy, because of their past deep roots and the future that it is also unfolding’ according to information on its official website.

Golden State Empire is led by Miss Joana Gyan from the royal family at Juabeng in the Ashanti Region of Ghana, who is their Chief Executive Officer (CEO). She leads the team alongside Benedict Kwesi Obeng, Ambassador Gladys Kudjoe, Emmanuel Kwabena Asante, Donald Emmanuel Manyo-Plange and Anil Kansara who make the Board Members of the company. 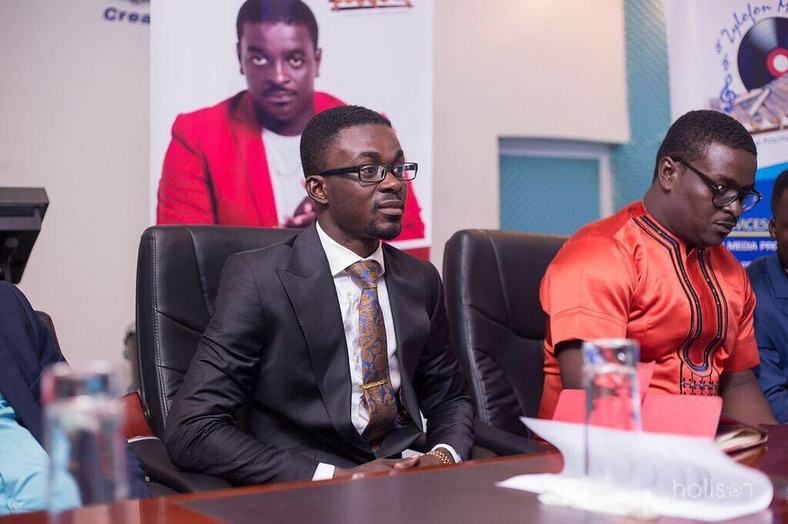 A representative at Golden State Empire explained its dealings to Business Insider SSA.

“We are not like Mengold,” the representative told Business Insider SSA before the Ghanaian firm involved in the scandal could come up.

“Golden State Empire trades in the buying and export of gold. We can buy gold for clients and export for them. We take care of the cost involved and share the proceeds of the transaction,” the representative explained.

When Business Insider asked about the 36% annual rate of returns on the company’s website, the representative denied said the company will rectify that on the website. 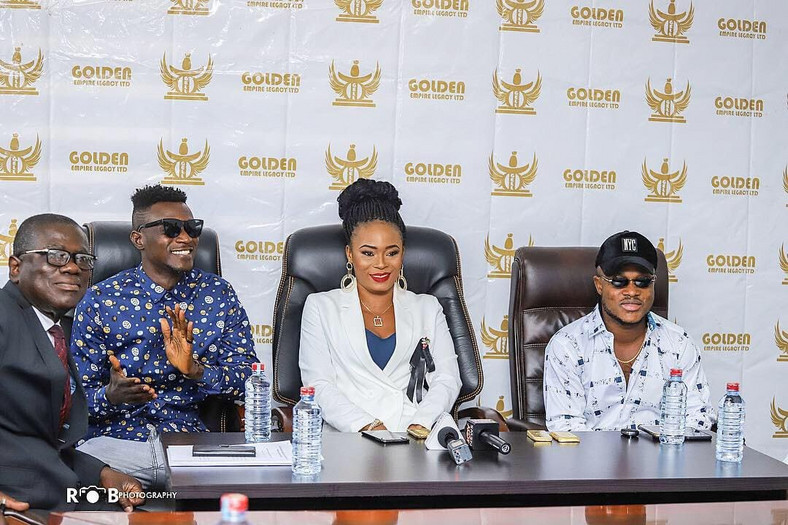 “We don’t promise any returns. We deal with the rate in the market where we trade and share the proceeds. That (the figure on the website) needs to be taken down.”

On how much one needed to invest in the gold business, Golden State Empire explained the minimum quantity of gold they trade in is 1 kilogram which is worth around $40,000.

“We, however, deal locally and internationally based on the client’s request,” he said.

The company also disclosed its licenses to do what they do. Golden State Empire said they are licensed by the Precious Mineral Marketing Company (PMMC) and the Ghana Minerals Commission.

Business Insider SSA contacted the Securities and Exchange Commission Ghana who said the company was not licensed with them.

Golden State Empire is a registered company according to data from the Registrar General’s Department of Ghana.

Here are the similarities that have got Ghanaians talking 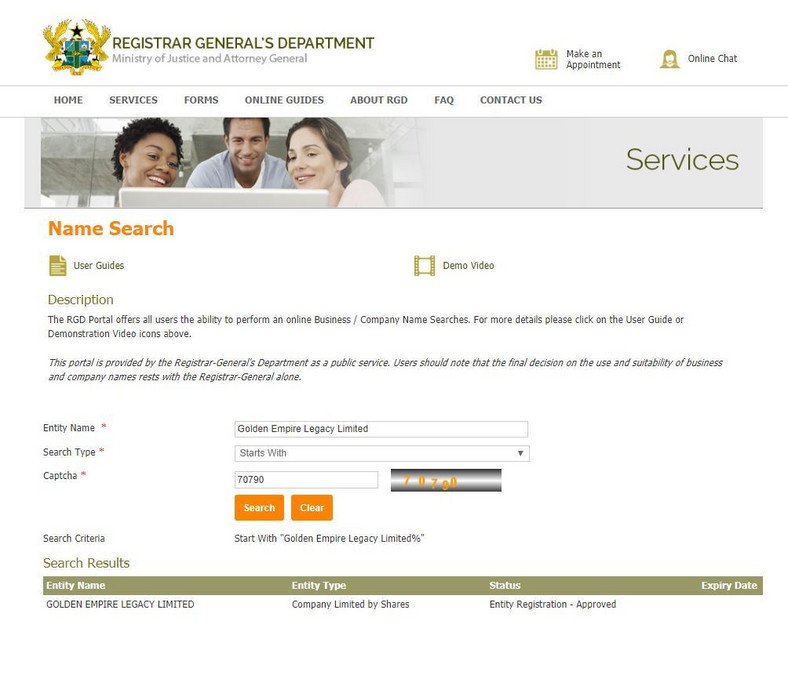 A search on the website of the Registrar General’s website shows that GELL has been legally registered just as Menzgold was registered. 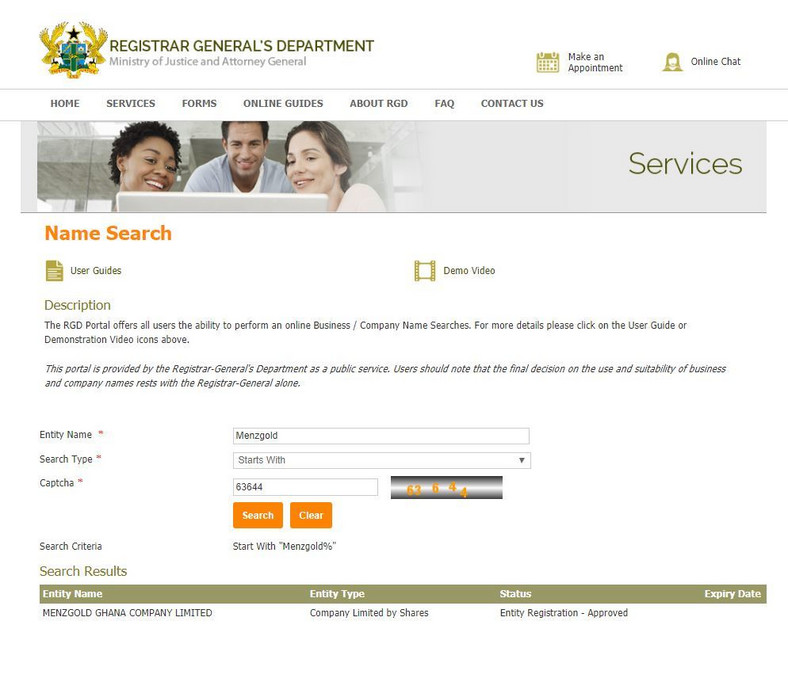 Both CEOs have other businesses aside from the gold firms they own. Some of these include businesses in the hospitality industry, media amongst others.

Nana Appiah Mensah owned the NAM Mission which was the CSR wing of his businesses. Meanwhile, Joana Gyan also has a foundation as a CSR body to her companies.

Meanwhile, BISSA tried to reach the Minerals Commission and the Precious Mineral Marketing Company (PMMC) before publishing this story but this proved futile.

Chris Okagbue takes on the role of a nerd in new film, ‘Inhibition’

Real Madrid: De Bruyne: I know that nothing will happen with Hazard in the next four or five days

This site uses Akismet to reduce spam. Learn how your comment data is processed.