Since the arrival of new manager Ole Gunnar Solkjaer, the Red Devils have started winning games consistently and making a push for next seasons UEFA Champions League qualification.

According to a report by the Daily Mail, the Ed Woodward led Manchester United board are already making plans to bring some big names to Old Trafford in the summer.

In the report, several circumstances have made Wan-Bissaka, Koulibaly and Rakitic top targets for Manchester United when the transfer window opens later in the year.

Manchester United hope to secure a place among Europe’s elite next season and use the opportunity to lure some big names to the Premier League.

In the report, Manchester United will hope to challenge their neighbours Manchester City and Liverpool for the title next season and have identified certain areas on the pitch were top-class reinforcements are needed. 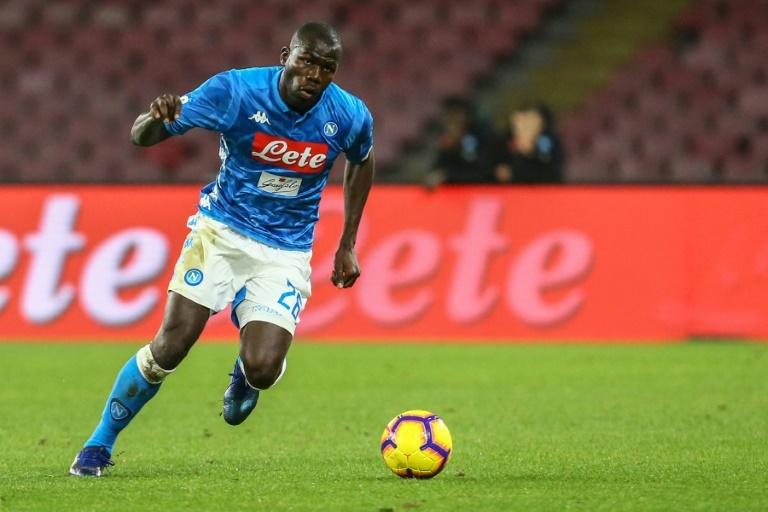 Koulibaly is seen as a necessary defensive reinforcement

English youngster Wan-Bissaka has been impressive for Crystal Palace this season and the report states that he is the man target to replace the ageing Antonio Valencia.

Portuguese wing-back Diogo Dalot has already shown plenty promise and is expected to take over from Ashley Young in the coming years.

Another area which has been identified to need strengthening is the central defence and the report states that they are ready for a bidding war to get the highly rated Koulibaly of Napoli.

Rakitic is the superstar wanted by the Manchester United hierarchy to compliment the skill set of Paul Pogba in midfield. 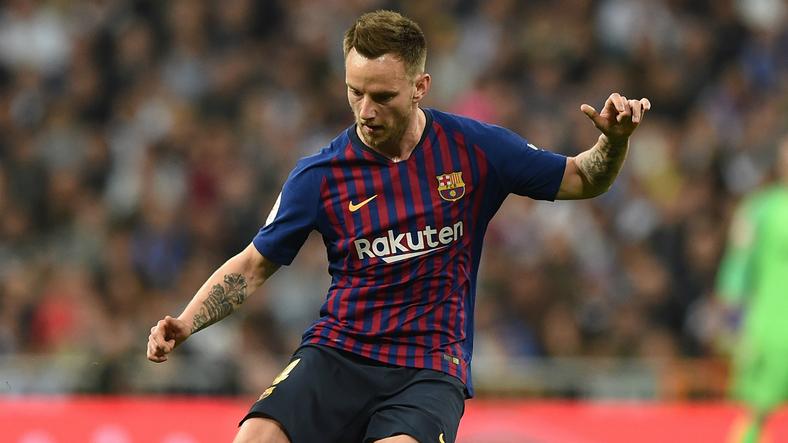 The Croatian midfielder recently stated that he is unsure about developments at the Camp Nou when asked about his future.

He said, “Since I’ve been here I do not know how many times I’ve left and I’m back. I’m more than happy here and my intention is to be here longer. The other day I gave the president a little nudge to see if he would start my renewal.”

Since the arrival of highly rated Netherlands youngster Frenkie de Jong from Ajax, there have been reports that Barcelona are willing to listen to offers for Rakitic.