Manchester City had a deal with Puma’s rivals Nike who have produced their kits for years and that of several other rivals such as Chelsea.

The contract between Nike and Manchester City is set to expire in the summer of 2019, and while there were reports of a possible agreement after negotiations, the Citizens have decided to take a new route as to the makers of their kits.

The new deal comes after their Premier League rivals Arsenal ditched Puma to sign a lucrative deal with Adidas at the start of the season.

The new contract between Manchester City and Puma surpasses the new deal between the Gunners and Adidas and only bettered in the Premier League by that of their neighbours Manchester United.

The new deal between Manchester City will not only cater for their needs of the first team but the women’s and youth teams as well as sister clubs Melbourne City, Girona, Club Atletico Torque and Sichuan Jiuniu.

The deal was announced on Manchester City website with the club’s chief executive, Ferran Soriano explaining the details of the deal. 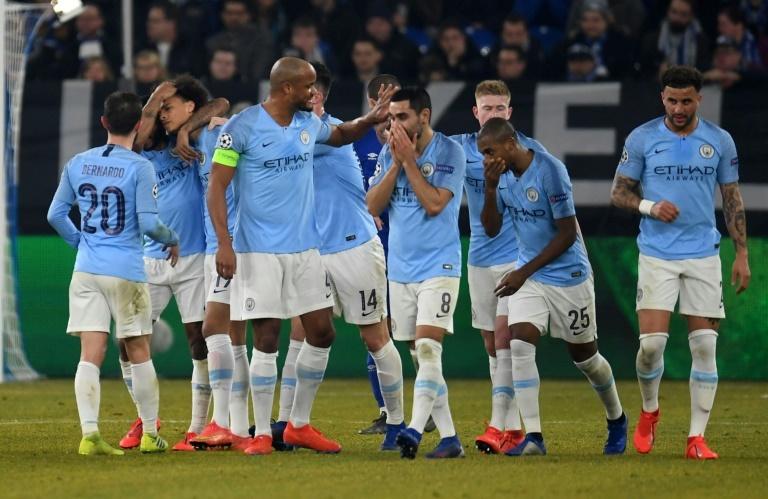 Manchester City have a new deal with Puma

He said, “It’s a historic day for us because what we are doing has not been done before, an unprecedented partnership covering five clubs over four continents.

“This announcement marks the start of an exciting new chapter for City Football Group.

“Our relationship with PUMA, covering five City Football Group clubs across four continents, will reset the model for sports partnerships on a truly global scale whilst being locally relevant and authentic for fans around the world.

“PUMA share our vision for challenging expectations, and we are looking forward to what we believe will be a ground-breaking partnership.”

Puma also expressed delight with the details of the deal, CEO Bjorn Gulden said, “PUMA’s partnership with City Football Group is the largest deal that we have ever done – both in scope and ambition.

“We are very excited to partner with City Football Group, whose success, ambition and drive for innovation has seen them setting new standards, on and off the field.

“We look forward to building the most innovative partnership in football by redefining the sports partnership model both on and off the pitch.

“We want to maximise on-field performance as well as football culture, in areas such as music, gaming and fashion to connect and inspire the fanbase of each team.”

Puma already has an existing deal with striker Sergio Aguero and club captain Vincent Kompany and are expected to tie down several members of the women’s and youth teams.

These are the 6 richest billionaires in Africa right now