Mali on Sunday, February 17 beat Senegal on penalties in the final of the 2019 U20 Africa Cup of Nations (AFCON) to win their first title.

After beating Nigeria to get their first U20 AFCON final, Mali took a step further by clinching the title after a nervy final played in Niamey. 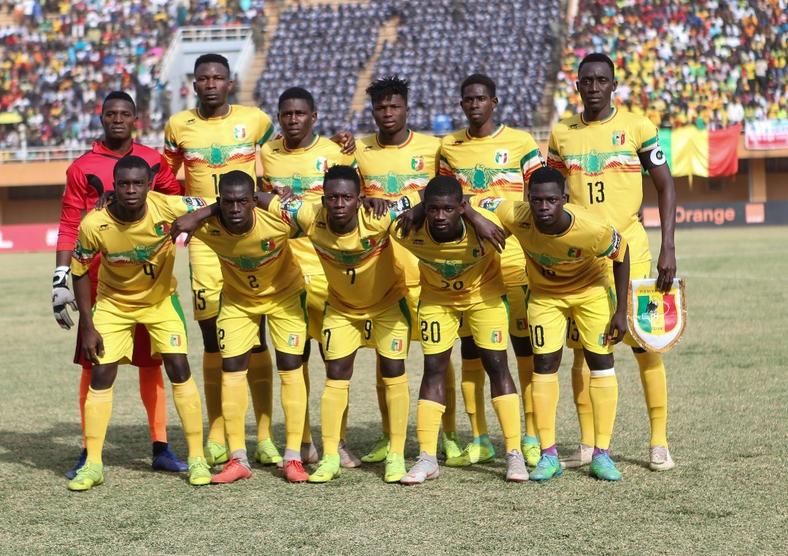 The final got to penalties after the game and extra-time ended at 1-1. It was Mali that scored first before Senegal equalised to force the game to extra time and then penalties.

That was the first time Senegal were going behind at the 2019 AFCON and they fought back through FC Metz forward Amadou Ndiaye who volleyed in from close range.

The game was forced into extra time but both teams couldn’t get another goal.

In the penalty shoot-out, Senegal missed their first spot-kick which hit the post while the Malians converted their next three consecutively. 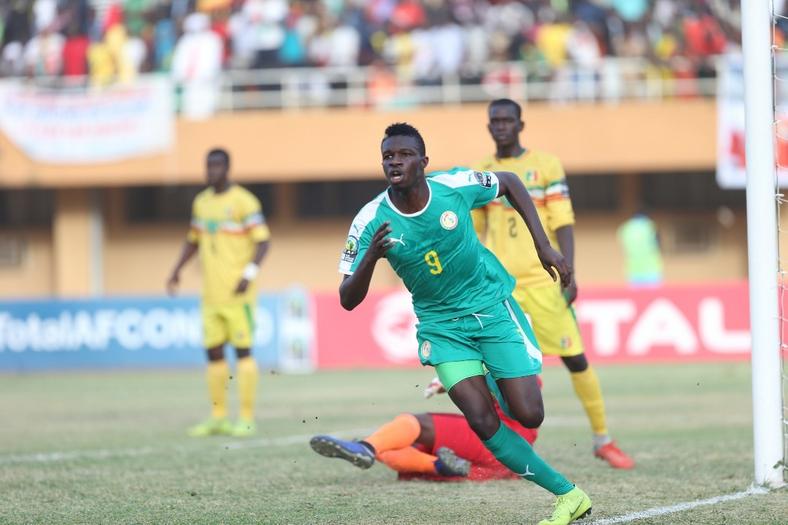 Amadou Ndiaye scored to bring Senegal back to the game (CAF)

This was revenge for Mali who had been beaten 2-0 by Senegal earlier in the group stage of the tournament.

It was also a third successive final loss for Senegal in this tournament but they can take solace in the fact that they had earlier qualified for the 2019 FIFA U20 World Cup courtesy of their place in the semifinals.

Nigeria who finish fourth, South Africa who grabbed brace and winners Mali are the other African representatives at the World Cup.

Ndiaye of Senegal finished as the highest goalscorer of the tournament while teammate Moussa Ndiaye was named Player of the Tournament.